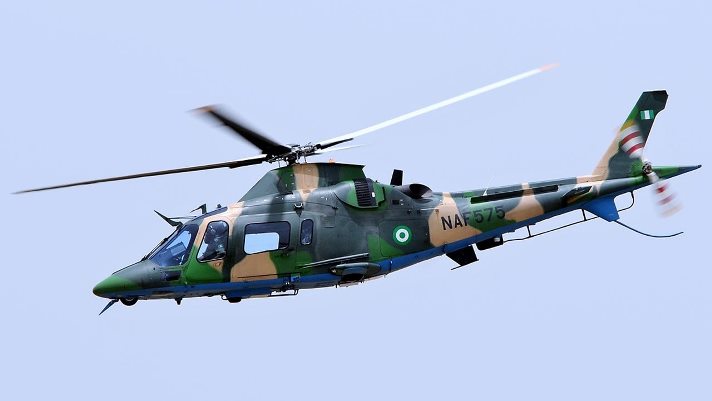 A Nigerian Air Force (NAF) Alpha-Jet has lost contact with radar in Borno State, while on interdiction mission in support of ground troops.

This is coming five weeks after a Nigerian Air Force NAF20, B350 aircraft which departed Abuja at 10:33UTC with seven persons on board including 2 crew has crashed.

In a statement by Air Commodore Edward Gabkwet, director of Public Relations and Information Nigerian Air Force stated that the mission was part of the ongoing counterinsurgency operations in the North East.

Gabkwet disclosed that the loss of radar contact occurred at about 5:08 pm on 31 March 2021.

“Details of the whereabout of the aircraft or likely cause of contact loss are still sketchy but will be relayed to the general public as soon as they become clear. Meanwhile, search and rescue efforts are ongoing,” he said.