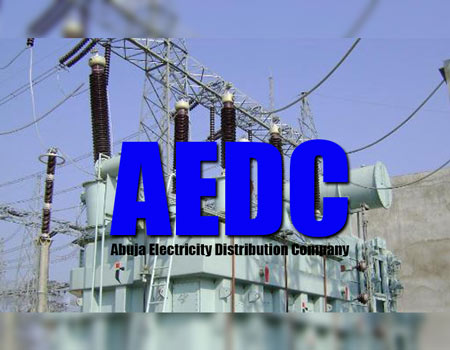 A Federal High Court, Abuja, on Friday, ordered parties in a suit filed over the controversy on the alleged takeover of the Abuja Electricity Distribution Company (AEDC) to maintain status quo pending the next date of hearing.

Justice Inyang Ekwo, who gave the order following an ex-parte motion moved by counsel to the plaintiffs, Etigwe Uwa, ordered that the defendants be put on notice of the processes filed in the suit within five days of making the order.

The plaintiffs: CEC Africa Investments Limited and KANN Utility Company Limited, in a suit marked: FHC/ABJ/CS/1557/2021, had sued the Attorney General of the Federation (AGF) and Central Bank of Nigeria (CBN) as first and second defendants.

The plaintiffs had sought an order restraining the AGF, CBN, BPE and Ministry of Finance from interfering with the operations and management of AEDC.

They also sought an order restraining the first to fourth defendants from taking any steps which may transfer or forfeit or reduce, or takeover or foreclose or dilute the 60 per cent shareholding of the second plaintiff in AEDC in any manner or limit the second plaintiff’s ability to exercise its full rights over the shares pending the hearing and determination of the matter.

After hearing the motion, Justice Ekwo ordered the parties to maintain status quo ante bellum pending the next date of hearing.

He adjourned the case till December 20 for hearing of the motion on notice.