The triplet brothers, Chinedu, Chukwuebuka and Kenechukwu Onyia, who got married to their wives same day, have welcomed baby boys within same period.

The couples went viral after photos from their wedding ceremony which took place in Ngwo, Enugu State on June 6, 2020, hit social media.

According to new reports from the family, that the wives of the triplets, Mary Dumalu, Okwuoma Chekwube and Chinwendu Charity, gave birth to baby boys within same period.

The brothers said that it was their late mother’s wish that they get married same day but sadly, she isn’t alive live to witness the joyous occasion.

The eldest of the triplets, Chinedu, said ;

“It was our wish, while we were growing up, to have it like that. It was also our TRIPLETS Tmum’s wish for us to marry at the same time. She always imagined the three of us getting married on the same day. She felt it would look very nice and prayed for it to happen because it was not going to be easy for all of us to be ready at the same time.”

“Our mother died in 2013 so unfortunately, she wasn’t there to witness it. If she were alive, she would have been excited. I know she would have gone down on her knees to thank God for answering her prayer and making her wish come true”. 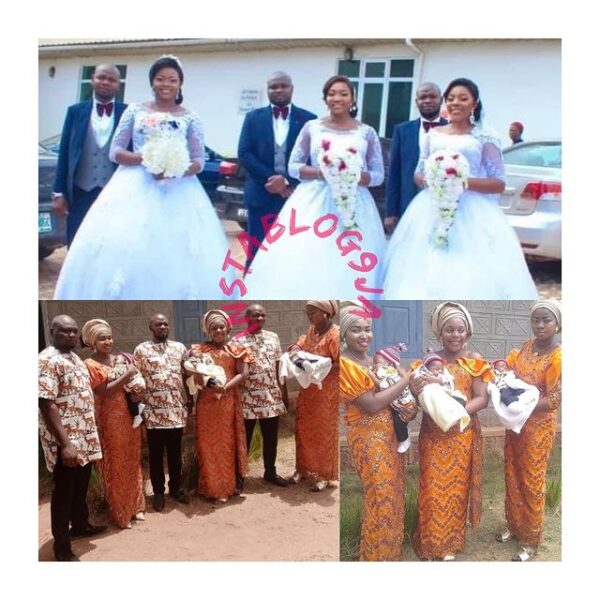 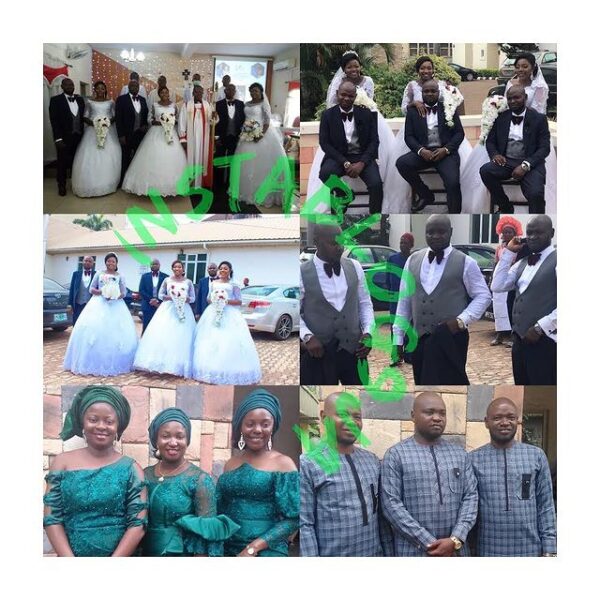 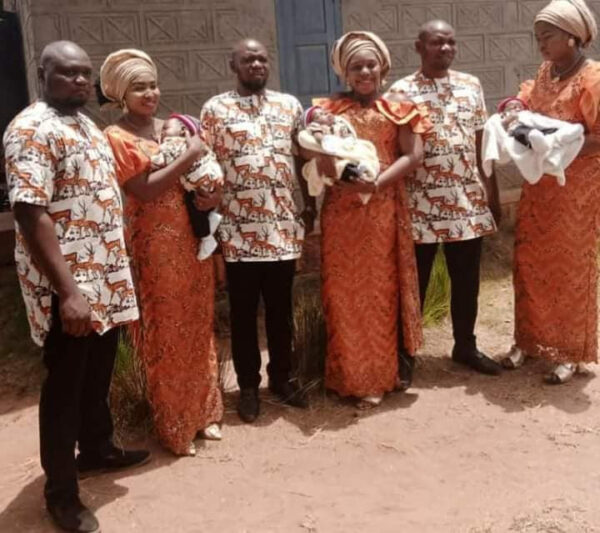 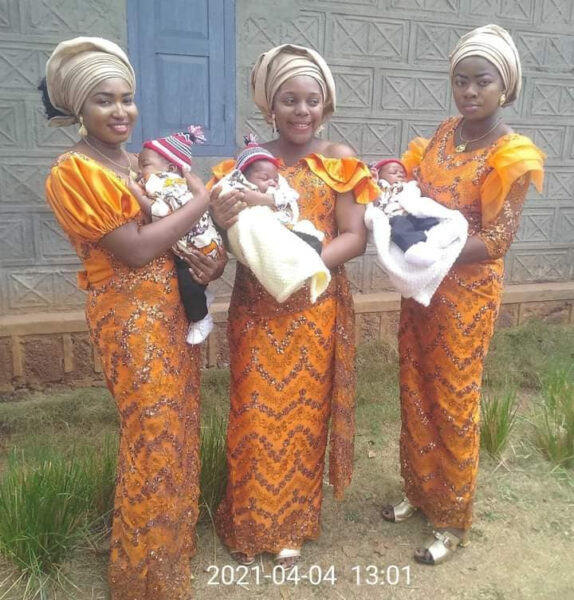