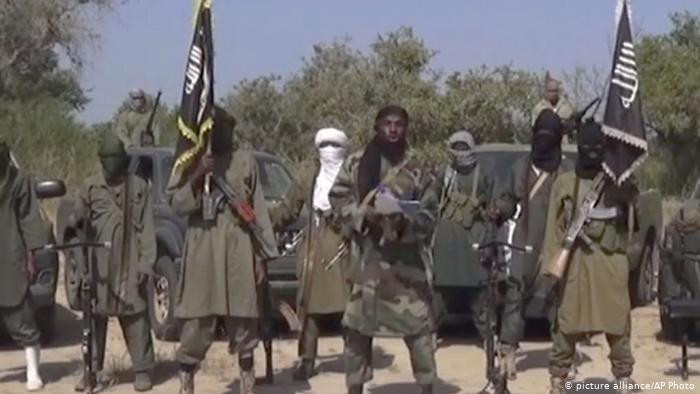 According to reports, the insurgents reportedly attacked the mourners in Takulashi village, opened fire on the mourners targeting and killing men, after which they selected nine women they abducted.

The criminals retreated unchallenged as there is no security outpost in or around the village.

Channels TV reports that the Police Public Relations Officer in the state, Okon Edet, neither confirmed nor denied the attack.

“You very well know that any issue outside the metropolis is under the control of the military as the entire state is still under state of emergency.”Edet said

Since the abduction of schoolgirls in Chibok from their dormitories in 2014, the town has continued to suffer series of attacks across its villages.