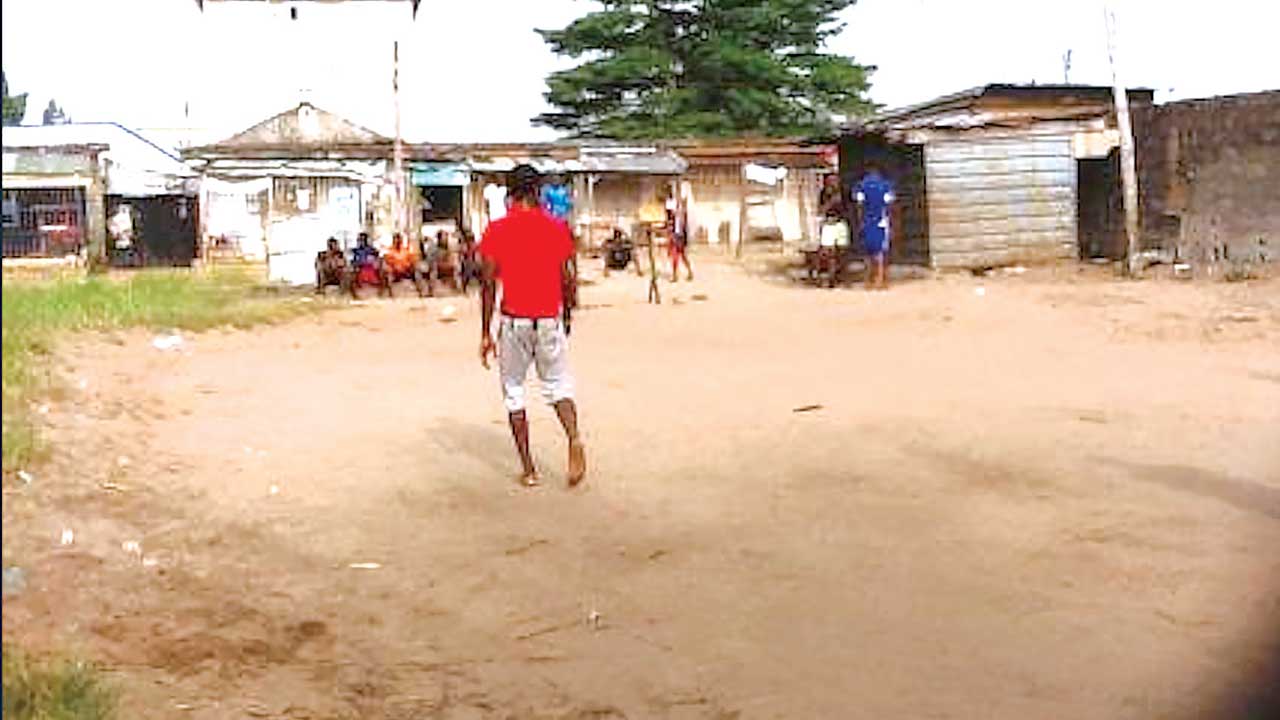 Providence yesterday saved a 17-year-old girl, Rachel, when she was rescued by some residents from the hands of a three-man gang of suspected ritualists, who abducted her along Ibasa Road, Alasia, Ijanikin, a Lagos suburb on Wednesday.

The girl, an apprentice in a make-up studio, was sent on an errand when she was abducted by the kidnappers, who took her to their shrine in an obscure area on Dan Ajayi Street, Alasia, Ijanikin at about 7:30a.m.

It was gathered that the suspects had allegedly perfected plan to kill the young girl for ritual, but luck ran against them when she suddenly regained consciousness and screamed “Blood of Jesus”.

A neighbour, Tochukwu, said the suspects allegedly hypnotized the young girl before they took her away. It was learnt that the ritualsits allegedly touched the girl with a charm, which made her to follow them unconsciously.

It was further gathered that the suspects took the girl to a house, where they intended to prepare her for ritual sacrifice before the bubble bust. All three suspects escaped through the bush.

Narrating what transpired, Tochukwu said Rachel followed her abductors like ‘zombie’ without knowing where she was being taken to. “The suspects were already preparing the girl to be used when some neighbours heard her scream. The shrine, where they took her to was behind an isolated house on Dan Ajayi Street. The suspects took to their heels when they knew that the game was up,” the eyewitness said.

Another witness, Chika Ugochukwu, alleged that the ritualists only moved into the area last year, adding that nobody took notice of their activities since where they reside was isolated from other houses. Chika added that she still could not believe that those who lived in the house along with others were ritual killers.

She said ritual killers are no respecter of age, as both the young and the old fall prey to their hypnotism and knives, adding that she had often read of innocent adult and children who constantly fall victims. “Most vulnerable are school children, young ladies, especially undergraduates, pregnant women and the elderly,” she said.