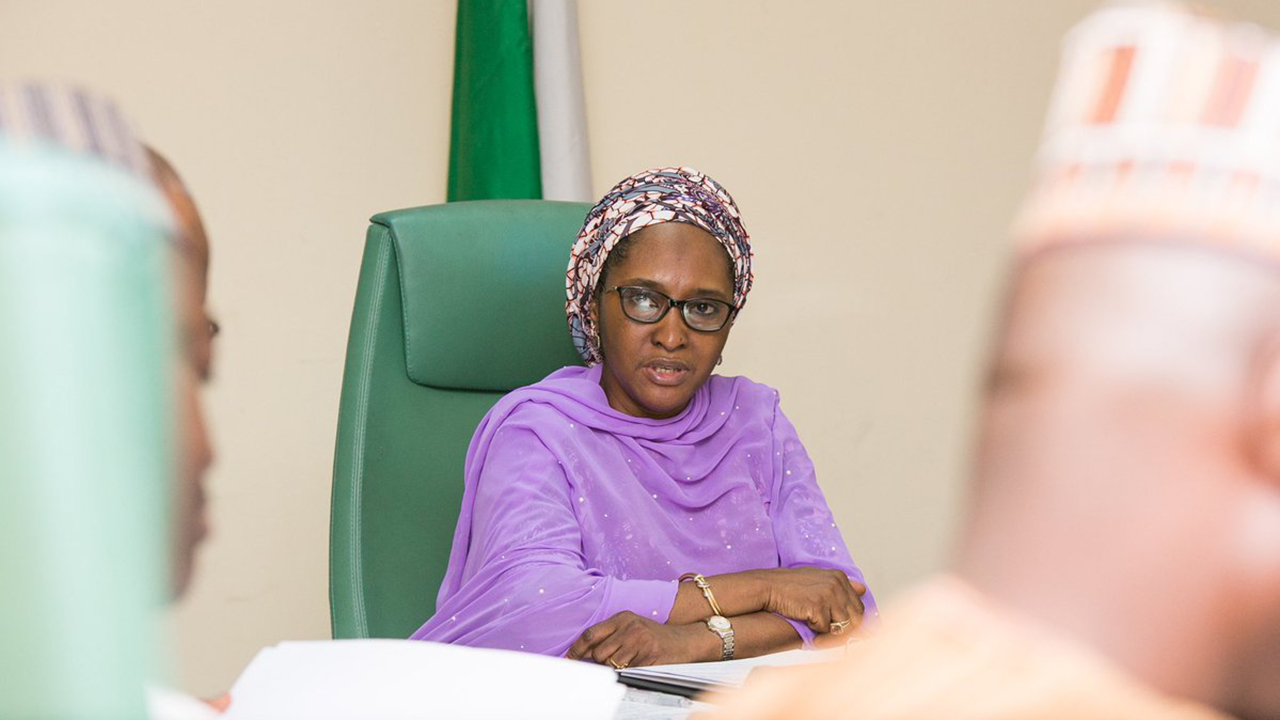 Minister of Finance, Mrs. Zainab Shamsuna Ahmed has said the 2018 Budget suffered a revenue projection loss of 45 per cent, which made the implementation difficult due to low revenue performance.

She stated this ahead of signing of the recently approved 2019 Federal Government fiscal spending plan by President Muhammadu Buhari.

The minister explained that the 45 per cent revenue projection decline translates to over N3 trillion, as projected revenue was fixed at N7.2 trillion, while actual revenue that accrued during the year amounted to N3.96 trillion.

Ahmed spoke at a valedictory media briefing in Abuja yesterday on a day the Senate cleared Central Bank of Nigeria (CBN) Governor Godwin Emefiele for reappointment for another five-year term.

She said by 2023, importation of all textile products to the country would be prohibited, lamenting that the country lost $2.2 billion revenue to textile smuggling.

However, the Federal Government released over N2 trillion for capital votes as at May 14, 2019, while some states that were still being owed Paris Club refund outstanding over deductions would be paid N649.434 billion after verification.

“For the final phase of the Paris Club debt refunds, the ministry verified N649.434 billion as outstanding balance to be refunded to the states.

“The payments made by CBN in March 2019 amounted to N691.5 billion. The increase in payments partly arose from exchange rate differential during payment. Although, some states still have outstanding balances which will be refunded in due course,” she stated.

“In 2018, budgeted revenue was N7.2 trillion against N3.96 trillion realised, signifying a negative variance of 45 per cent. Despite the shortfall, we have fully paid salaries and serviced 100 per cent of our debts.

Meanwhile, Emefiele explained that the CBN was interested in agriculture and manufacturing sectors and had played a pivotal role in supporting Nigeria’s economic development in the past five years.

He, however, said given the constraints faced by rural farmers, small and medium enterprises (SMES) and manufacturing companies, both sectors still represent over 52 per cent of Nigeria’s gross domestic product (GDP).

While inaugurating the technical committee on textile revitalisation comprising governors of Kano, Jigawa, Kaduna and Gombe and Katsina states, he said: “If we sustain the productivity gains in these sectors, it will translate to higher growth for the economy, increase rural incomes, improve living standards for majority of Nigerians and provide quick-wins for diversification of the economy.”