The Senate has directed its committee on aviation to investigate an alleged recent malfunction of an aircraft belonging to Arik Air.

The upper chamber at plenary on Wednesday called for the investigation after the majority whip, Olusola Adeyeye, narrated his experience on board an Arik Aircraft, to the lawmakers. 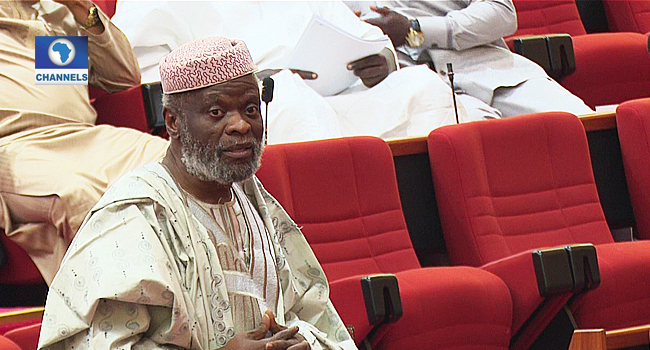 Senator Adeyeye stated that there is a need for the upper chamber to take a second look at the safety standards of not just the airline, but the aviation sector as a whole.

He said, “In recent times as I’ve had to crisscross the length and breadth of Nigeria because of the frenzy of political activities, I’ve come to the sad observation that too many times, our aircraft are run with substandard services.

“In particular, often they are late, way too late. But I’ve had the misfortune of flying the same aircraft three times.

“It is labelled ‘Queen of Angel’ on Arik. All three times, the air condition did not work, and I approached the crew and they told me that they were aware and each time they would say, we were supposed to have serviced this aircraft today and they’ve said that three times.

“I believe I owe it to this republic and to myself to alert us that every time an aircraft is not serviced on time, it is danger waiting to happen.

“I believe it is good for us to have good aviation services but when the lives of passengers are at risk, something should be done”.