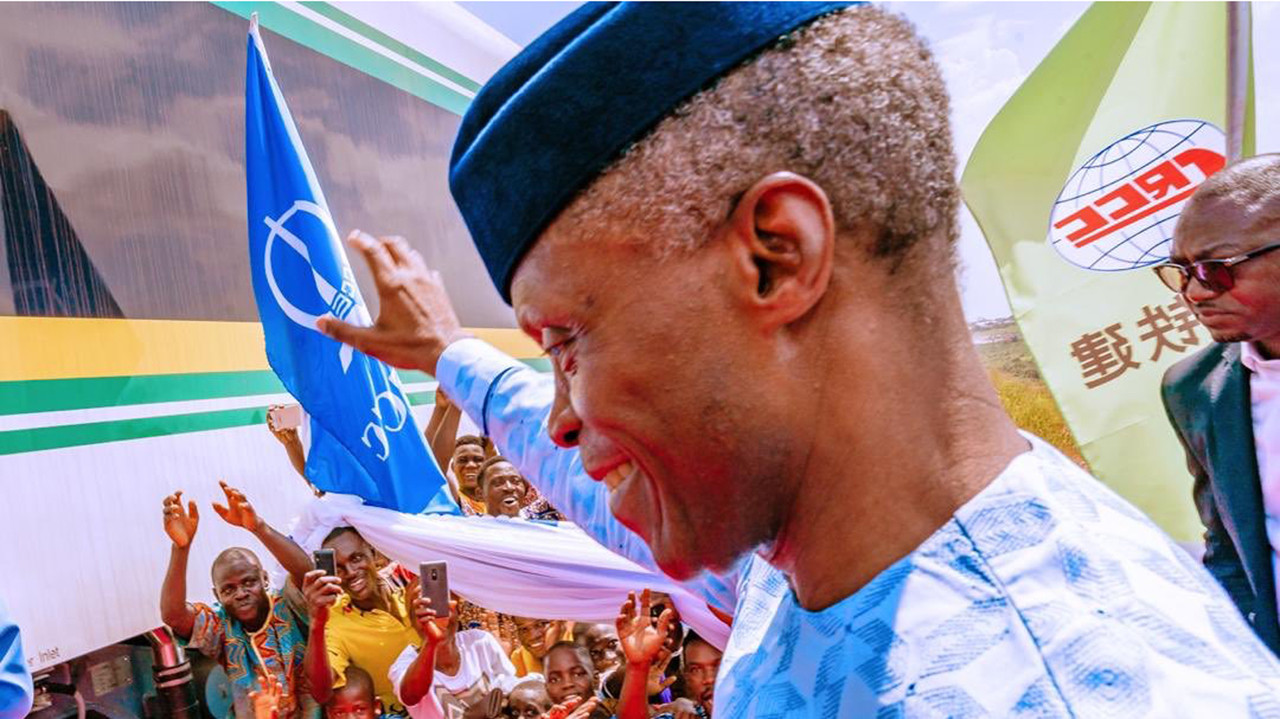 Claims by the Presidency that presidential aides sacked in the Vice President’s Wing of the Buhari Presidency were disengaged to cut down on government’s expenses simply stands logic on its head. That is another view from Presidency sources

Totally at variance with the altruistic reason advanced by the Presidency, is the fact that more than half of the affected aides are donor-funded, including donors from well-known international development agencies from the United States and the United Kingdom, a source added.

Sources maintained that “what is happening in Aso Villa is an attempt by the President’s Chief of Staff, Abba Kyari to grab power, and tussle with the Vice President, Prof. Yemi Osinbajo, who is seen as a trusted and reliable supporter of President Muhammadu Buhari, and whose influence is causing the cabal sleepless nights especially, because of his rising profile ahead of 2023.”

Besides, the claim that VP’s office is too large, with the number of aides put at over 80 in some reports, has also been debunked by officials of some of the donor agencies.

The argument according to top sources is that the quantum and weight of the programmes being implemented in the office demands quite an even larger staff strength if that were possible.

One of the sources put it this way: “Take the Social Investment Programmes (SIP) for instance, the budget is N500b, covering NPower job Programmes with half a million graduates involved, and the National Homegrown School Feeding Programme with about 10m pupils in 33 states, and others.  What kind of staff strength do you need to run such Programmes with half a trillion Naira budget?

The source added that there are other functions that the VP performs statutorily and constitutionally, like the National Economic Council (NEC) that comprises all state governors and the Central Bank Governor, the only constitutional venue where states and the Federal Government interact on a whole lot of issues.

“What about supervising the Niger Delta Power Holding Company, with at least 10 power plants across the country? The source asked rhetorically, adding that it is also the VP’s office that supervises the Federal Government’s interests and shares in all the DisCos in and several other agencies like NEMA, DMO, NIPSS, the border communities’ agency, as well as the National Boundary Commission etc.

Continuing the source said the few people in the VP’s office that are executing the SIPs and other reform programmes like PEBEC, have actually been attracting continental and global recognitions for the Buhari Presidency, including from the World Bank, the African Development Bank (AfDB) and many local awards.

Informed sources explained that while the aides were all approved by President Buhari, in August this year, he also approved the number of those who will work in the Presidential Villa as different from those deployed to work in other ministries outside the Villa.

“There is the talk of some re-organisation going on in the Presidency. For instance, all presidential staff working on the SIPs were transferred to the new ministry of Humanitarian Affairs, Disaster Management and Social Development. But at the same time, there are also other presidential aides, who were moved to various ministries from the OVP on the approval of the President recently. It was not about disengagement.”

The source continued: “It was therefore intriguing that the same set of presidential aides so transferred in September, after their appointments were approved by the President are now to be disengaged altogether, without any kind of wrongdoings on their part.”

As at last night, it was believed in government circles that the cabal has its own agenda working with the Secretary to the Government, Boss Mustafa, who reports said was pressured to write disengagement letters for all the presidential aides that the President had approved to relocate outside the villa to ministries relevant to their portfolios.

One of the sources explained that this was done so as to forestall a reversal, which the President was expected to do later in the month when back in Abuja. “This explains why some of the names of the aides were leaked and then Kyari asked one of the Presidential spokespersons to issue a statement on Friday confirming the sacking of aides in VP offices, who were meant only to be relocated outside the Villa,” said the source.

Another source added that the VP was nearly schemed out of last week’s ECOWAS trip to neighbouring Niamey, Niger Republic. It was alleged that President Buhari had instructed the VP to attend on his behalf, but attempts were made by the Cabal to send the Foreign Affairs minister, Geoffrey Onyeama, but the plot failed.

Apart from the 2023 Presidency, the main reason Osinbajo is loathed, the source again alleged, is because he has information regarding shady deals that are taking place. “They see him as a real threat and hate the fact that the President trusts him,” the source added.