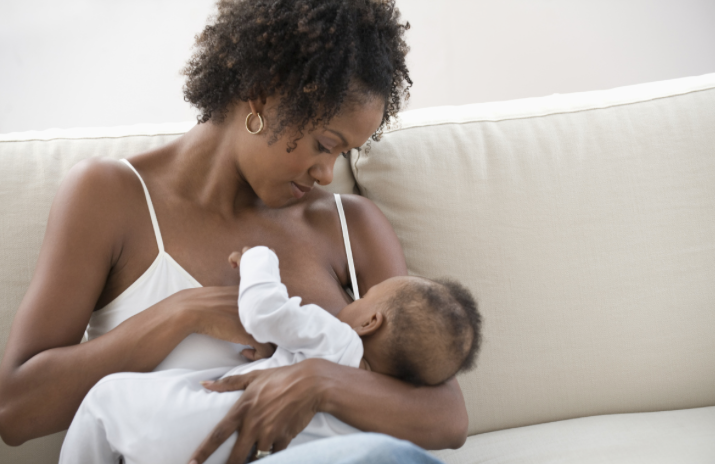 Researchers said indirect breastfeeding, using pumps to extract milk from the breasts, could expose babies to potential pathogens that increase the risk of asthma and other respiratory infections. According to the findings of a new study published in the journal ‘Cell Host & Microbe’, the milk microbiota was affected by bacteria both from the infant’s mouth and from environmental sources such as breast pumps.

The study showed that using pumped milk was associated with the depletion of oral bacteria and a higher abundance of potential pathogens compared with direct breastfeeding at the breast.

A breast pump is a mechanical device that lactating women use to extract milk from their breasts. Many mothers use these breast pumps to continue breastfeeding after they return to work. It is also used to address a range of challenges parents may encounter breast feeding. A researcher at the University of Manitoba in Canada, Meghan Azad, said: “To our knowledge, this is among the largest studies of human milk microbiota performed to date. “This study considerably expands our understanding of the human milk microbiota and the factors that might influence it. The results will inspire new research about breastfeeding and human milk, especially related to pumping,” said Azad.

The researchers carried out bacterial gene sequencing on milk samples from 393 healthy mothers, three to four months after giving birth. Using this information, they examined how the milk microbiota composition was affected by maternal factors, early life events, breastfeeding practices, and other milk components and found that indirect breastfeeding was associated with a higher abundance of potential opportunistic pathogens, such as Stenotrophomonas and Pseudomonadaceae. Similarly, increased exposure to potential pathogens in breast milk could pose a risk of respiratory infection in the infant, potentially explaining why infants fed pumped milk were at increased risk for paediatric asthma compared to those fed exclusively at the breast.