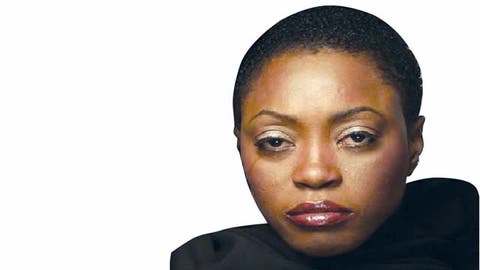 In an exclusive chat with The PUNCH, the songstress revealed that her son died at the age of 27.

With an emotion-laden voice, she revealed the cause of her son’s death, saying he was in and out of the hospital for ten days.

“Autoimmune blood tissue disorder; I think that is the layman term for the cause of his death.

Although the young man died on Friday, the family is still processing his demise.

“For the family, it is still too much to process his death. We are all grieving in our own way because he is everybody’s child. My sisters took care of him. During his last days, he refused to be admitted because he gets bored easily. He was a very active child and keeping him in one place would have been so tiresome. Let us just thank God for his life,” Davies said.

Earlier today the songstress broke the news of her son’s demise via her social media pages.