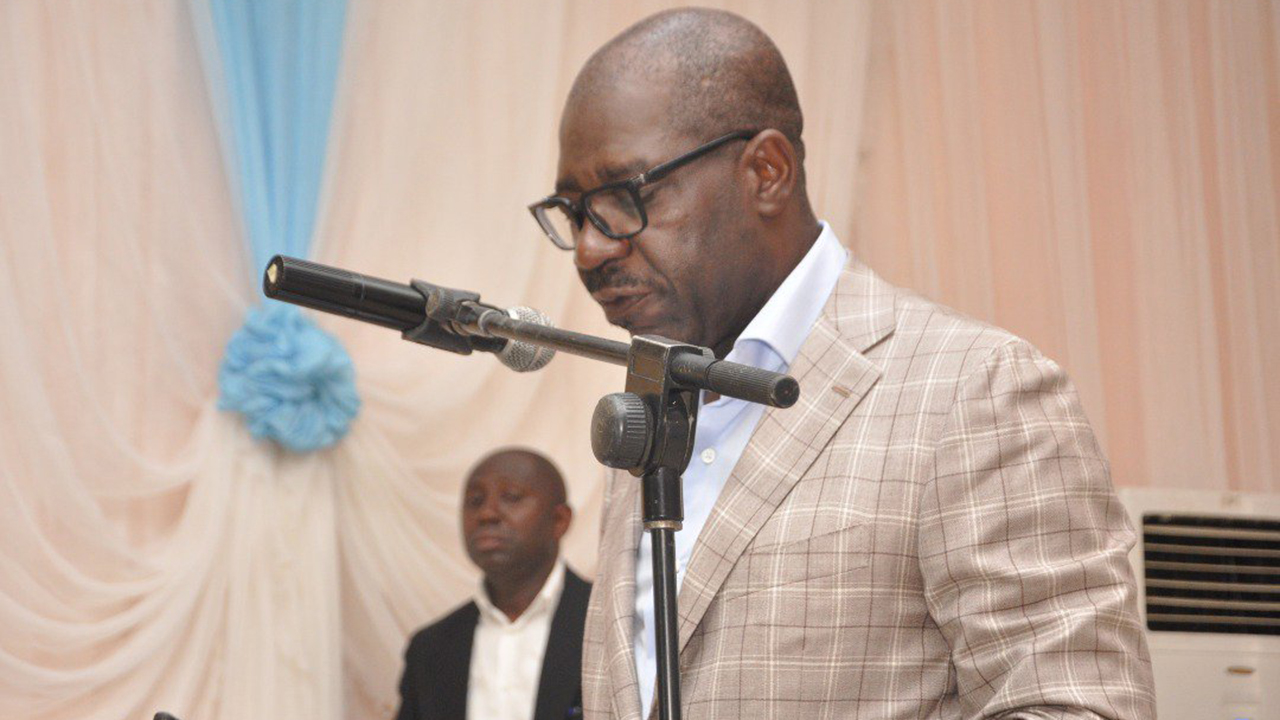 The hiccups surrounding the inauguration of Bauchi and Edo States’ Houses of Assembly have more than any other political development in the 36 states of the federation demonstrated how state governors impede the evolvement of state legislatures.In Edo, the wrangling between the immediate past governor and national chairman of the ruling All Progressives Congress (APC), Comrade Adams Oshiomhole, and his political godson and incumbent, Governor Godwin Obaseki, has its telling effect on the crisis in the House of Assembly.

Despite attempts by the two politicians to hide the real reasons for their interest in the legislature, observers argue that while Oshiomhole wants to maintain control over the governor with the threat of impeachment, the governor does not want to leave him room or latitude to achieve that scenario.

But the case of Bauchi State has become apparent, especially against the background of recent relapse in the amicable settlement reached by the lawmakers, after the state government announced its intention to probe the previous administration, led by Mohammed Abubakar.

In the possible bid to abort that politically damaging enterprise, the former governor was said to have reached out to the 17 lawmakers, led by Hon. Kawuwa Damina, who are loyal to him, to renege on their earlier agreement to work with the Speaker Abubakar Sulaiman-led legislature.

While handing out a seven-day ultimatum to the lawmakers to ensure understanding among the 31 members for the development of the state or face recall process, the group regretted that the 17 APC lawmakers, after meeting with President Muhammadu Buhari, renounced the inauguration they joined at the Bauchi House of Assembly a few days before.The Central Coordinator of BAYOPA, Hashim Pali, disclosed that the group plans to mobilise constituents of the 17 unruly members to begin a recall process if they fail to resume plenary alongside other members, led by Speaker Sulaiman, within the seven-day period.

Pali stated: “We condemn in the strongest possible terms the unfortunate, unreasonable anti-people decision by some lawmakers, led by Kawuwa Damina, in renouncing the truce they entered into weeks ago, which resulted in their inauguration.

“These two-faced people, who were guests to the president last week, went and presented a rather defeatist, self-serving and democratically-dangerous position to him as far as the interest of Bauchi State is concerned. “Bauchi State and its development are issues of concern to our people, hence it is the greater interest that must prevail. It is against this background that we are using this avenue to serve a seven-day warning to them to rescind their latest decision on the issue or we shall mobilize our people to proceed with a recall process against them.”

Pali lamented that the progress of the state has been slowed down because of the lingering crisis between the warring factions of the House of Assembly, adding: “Their actions are slowing the pace of development of our dear state. We hope that these members will heed our warning and do the right thing, else we will be forced to recall them.”

Meanwhile, spokesman of Governor Muhammed, Ladan Salihu, reacted to the courtesy call on President Buhari by eight members of Bauchi State House of Assembly, wondering why the presidency decided to wade into leadership crisis that rocked the Assembly for about two months by he received the eight lawmakers.

Salihu said: “Our attention has been drawn to the courtesy call on President Muhammadu Buhari by eight members of the State Assembly, led by the APC Chairman Mr. Adams Oshiomhole.“Bauchi State Government notes that while stakeholders defer to Mr. President and updates to him are normal, we must dignify his office with the correct information and true position of things.”

While recalling that the eight members Oshiomhole led to the president were part of the 17 legislators that were sworn in last week on the floor of the Assembly, Salihu declared that the 31 lawmakers have been integrated into the state Assembly. He noted that Governor Bala appreciates the president’s pronouncement to deal with the issue in line with the constitution as the president for all, stressing, “What is clear is that our president was shortchanged with the relevant information by those who led the group for their personal interests and primordial dispositions.

“As far as the government and people of Bauchi State are concerned, the enforced disharmony is now history. Bauchi legislature is one united family. The issue of another proclamation is ludicrous. “It is clear that our legislators are not the problem, neither is the APC. Mr. Oshionmole is the problem. He is a clear and present danger to political stability in Bauchi State. This explains why he excluded members of Edo State Assembly from the visit to the Villa.”

Salihu therefore urged the APC national chairman to rethink his strategy, since according to him, “it is dead on arrival, because he is dealing with political paper-tigers, who were roundly defeated and soundly rejected by Bauchi people.”

Volte-face in Edo
WHAT appeared a gradual thawing of the icy relationship between godfather and political godson in Edo State over the Assembly crisis occurred two days ago when Governor Obaseki paid a surprise Sallah homage on Oshiomole and the Otaru of Auchi. Governor Obaseki appears to have set aside the alleged rift between his administration and his predecessor, Oshiomole, when he called on the Iyanmoh residence of the latter in celebration of Eid-el-Adha.

On the occasion, the governor enjoined all citizens to eschew bitterness and rancour and work for the development of Edo State, just as it was interpreted that he demonstrated the virtues of the season by visiting the party chairman and his mother, Hajia Aishetu Oshiomole. During the visit Obaseki expressed delight at the incredible support he received from the Muslim community and reiterated his commitment to the transformation of Edo State and the empowerment of its people.

But there were insinuations that Obaseki’s about face was a tacit acknowledgement that the fight with Oshiomhole was one he stands to lose on many fronts, particularly during the governorship primary election and on the moral front.

Although supporters of the two former allies are entrenched in their different positions, some non-partisan observers are said to have enjoined Obaseki to remember that without Oshiomhole there was no way he could have become governor in the first place. While speaking in similar vein when he responded to Obaseki’s remarks, Otaru of Auchi commended the governor for his uncommon leadership and advised him not to succumb to the forces of darkness preaching division in Edo State.

The faceoff between Obaseki and Oshiomhole has already taken its toll on governance and politics of the state. While leaders of main opposition Peoples Democratic Party (PDP) are courting Obaseki to cross over, chieftains of his APC are eager to give him the Ambode treatment as a reward to his perceived arrogance and exclusivist politics. APC chieftains in Edo say the governor’s S allah homage to Oshiomhole “is a sign that wise counsel may have got into his head.”