Kaduna State governor, Nasir El-Rufai, has accused the Peoples Democratic Party (PDP) of planning to use the international community to disrupt the 2019 general elections.

The governor has been under fire for threatening that foreign intervention in Nigeria’s elections will result in foreigners leaving in body bags.

While speaking during an interview on NTA on Tuesday, February 5, 2019, the governor warned foreign nations against considering a military intervention in the forthcoming 2019 general elections.

He said, “This is my appeal. Now, intervention is the higher form of interference where countries intervene militarily. We have done that in Sierra Leone and Liberia and we only did so because we had the international community actually appealing to Nigeria to go in and restore order. It cost us a lot of money and lives and we never got anything from it.

The governor’s comment has received a lot of backlash with the PDP calling for the imposition of an international travel ban on the former minister.

However, during an interview with Channels Television on Wednesday, February 6, El-Rufai said his comment was misconstrued and that he made it based on intelligence that suggests the PDP is trying to disrupt the election in the event the party loses to the APC. 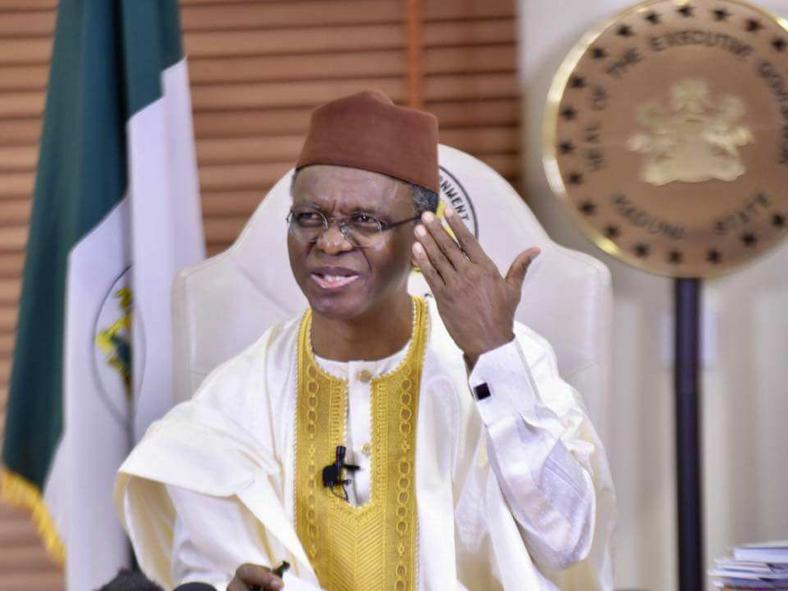 He said the opposition party is actively working to instigate the international community to create a situation such as the one in Venezuela where the United States and some other countries have decided to recognise opposition leader, Juan Guaido, as the nation’s leader even though he lost a controversial election to incumbent President Nicolas Maduro.

He said, “What I said is based on intelligence that is available to us that the opposition PDP is preparing grounds to cause a crisis in Nigeria by inviting foreign participation.

“They are discussing it. They call it the Venezuelan option. They know that they are likely to lose the elections. They are putting out information that they have won. They have issued a poll showing that they will win.

“They are procuring the sympathy of the international community to issue statements like the three coordinated statements on the suspension of the chief justice and linking that to the elections as if the government or the ruling party has anything to hide regarding elections.

“They are doing all this to prepare grounds to protest and cause crises in Nigeria and advance their so-called Venezuelan option. You all know what is happening in Venezuela. And we are not going to sit and allow unpatriotic Nigerians to confuse and procure the misguided support of countries that are supposed to be our friends without sounding a note of warning to them.”

In a separate statement he made to defend his comment on Wednesday, he said it was not a call for violence but a warning against needless intervention by the international community into Nigeria’s sovereignty.

Speaking further during his Channels interview, he said his comment should not be confused to be a call on Nigerians to harm foreigners before, during and after the elections.

He added, “We welcome international observers. We invited them. And we want them to be part of the process and we will protect them but they are here to observe and not to intervene or to provide the foundation for crises in Nigeria which is what the PDP has been preparing for.

“It is their ultimate last option and we are aware of it. This is the essence of my statement and I don’t want anyone to confuse my statement to mean that Nigerians will kill any foreigner they see.”