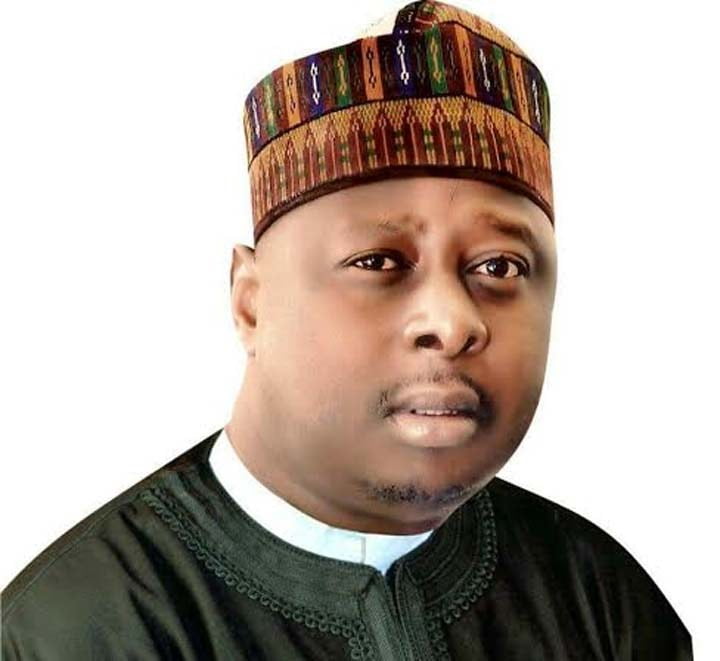 The governorship candidate of the Peoples Democratic Party (PDP) in the 2019 general elections in Kaduna State, Isah Ashiru, on Tuesday, filed an application seeking a recount of the votes cast during the March 9 election

Ashiru’s counsel, Elisha Kurah (SAN), submitted the application to the Justice I. M Bako-led tribunal that commenced pre-hearing session on Tuesday in Kaduna.

Justice Bako, however, adjourned the session to May 25 to allow the Independent National Electoral Commission (INEC) and the two other respondents in the petition time to respond to PDP’s application on votes recount.

Kurah, who spoke to journalists shortly after adjournment of the session, urged the tribunal to order INEC for a recount of the votes cast during the governorship election.

“We filed an application requesting to recount the votes cast during the election.

“It is very crucial as we are alleging which is supported by the evidence we have that most of the results declared were phantom votes.

“They were back up by votes in the ballot boxes. So we want a complete recount of the votes cast in the governorship election.

“We are expecting that the results would show that the PDP actually won the election.

“But votes were just inflicted randomly just to make the APC have the semblance of winning,“ Kurah said.

Also speaking to NAN, counsel to PDP, Ibrahim Bawa SAN, stated that he also filed application seeking that certain paragraphs of the respondents’ responses to the application be stroked out for lack of merit.

Meanwhile, Abdulhakeem Mustapha, counsel to Gov Nasiru El-Rufai, in a separate interview with NAN, said, “the petitioners of the PDP and its candidate, Isa Ashiru have four highly contentious applications.

“We have a preliminary objection that the petition is not competent. They (PDP and Ashiru) have an application that they want the tribunal to direct that the ballots be counted one after the other in open court, and we intend to oppose those applications.“

Mustapha added: “The Electoral Act is in our favour, the Kaduna people have spoken, they picked Malam El-Rufai and nothing is going to change that.

“We are here to defend the mandate the people have given to the governor. We intend to convince the tribunal that the petition lacks merit and it should be dismissed.”