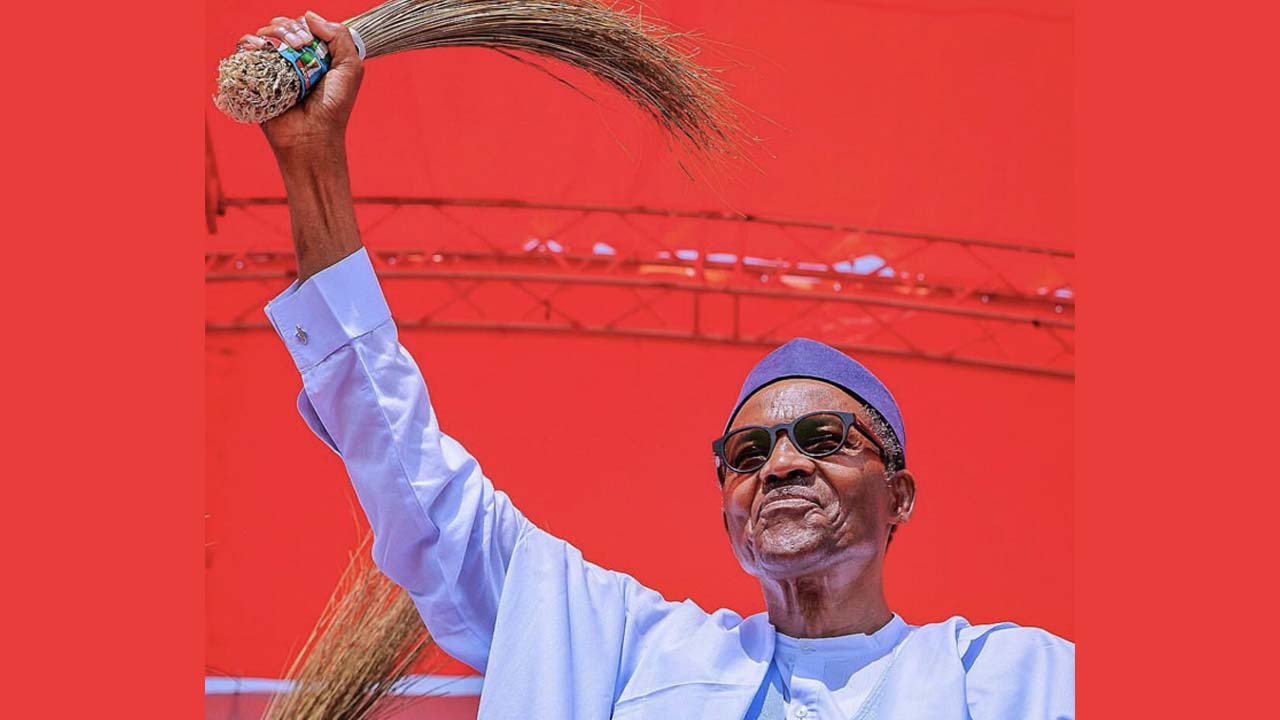 Nigeria’s opposition People’s Democratic Party (PDP) Friday said the desperation of the President Muhammadu Buhari and the ruling All Progressives Congress to retain power has exposed the country’s security apparatus to danger.

“President Buhari and the APC, in their desperation, have compromised our territorial integrity as a nation and this portends grave danger to our national security and the sanctity of our electoral processor a nation contending with insurgency & banditry,” the party’s spokesman Kola Ologbondiyan said in a statement.

Prior to the election campaigns, Buhari in 2017 said insecurity challenges in the country were caused by migrants from neighboring African countries.

But the opposition party asked the president to explain the roles of the two governors from Niger Republic at the campaign.

“The involvement of mercenaries from neighboring countries in the APC rally must be condemned by all and sundry.This is particularly against the backdrop of claims by Buhari that killer herdsmen are from Sahel region,” he added.

Ologbndiyan said “the presence of the Niger Republic Governors at President Buhari’s rally signposts a direct assault on the credibility of the Presidential elections.”

PDP, however, asked the security agencies to probe the circumstances leading to the presence of the two foreign leaders at the rally.

“Our security agencies must immediately investigate and lay in the public domain the circumstances leading to their presence, which more or less confirms that the APC has lost all domestic credibility and has assumed a desperate mode,” Ologbondiyan said.