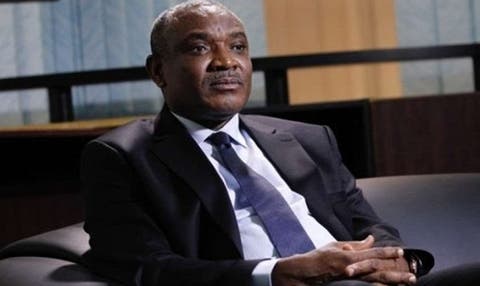 The suspended Chairman of the Special Presidential Investigation Panel on the Recovery of Public Property, Okoi Obono-Obla, has filed a suit to challenge his probe by the Independent Corrupt Practices and other related offences Commission.

Obono-Obla was suspended on August 14 over allegations of “records falsification” and “extortion”.

The Secretary to the Government of the Federation, Boss Mustapha, who announced his suspension, said he would be investigated and prosecuted by the ICPC.

But sources close to him confirmed to The PUNCH that he filed a suit before the Federal High Court in Abuja to challenge the probe on Tuesday.

The ICPC was said to be the sole respondent to the suit.

The sources confirmed that Obono-Obla refused to appear before the ICPC earlier on Monday due to his plan to challenge the summons by the anti-corruption agency.

A lawyer, Mr. Oluwatosin Ojaomo, who served as a prosecutor under him at the SPIP, confirmed the development to our correspondent.

Ojaomo said, “The suit essential seeks to restrain the ICPC from arresting or summoning him.

“He contends in the suit that the ICPC had already judged him and convicted him before inviting him for interrogation.”