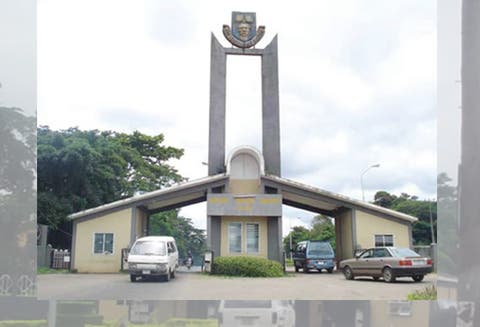 An orthopaedic surgeon at the Obafemi Awolowo University, Ile-Ife, Prof. Olayinka Adegbehingbe, who was kidnapped on Sunday, said that N5.045m was paid to secure his release.

Adegbehingbe disclosed this on Tuesday in Ile-Ife in an interview with the News Agency of Nigeria at his residence on the university campus.

The surgeon, who said he was hale and healthy, attributed his release to the power of God.

According to him, the kidnappers had demanded for N30m and later collected N5.045m for his release after much negotiation.

He condemned the level of insecurity across the country, saying majority of the youths are jobless and have now resorted to crime.

“The Federal Government needs to invest more in security; we need to know the identity of people coming in and going out of the town, state and the country at large.

“The people who abducted me were Fulani herdsmen and they had four guns and multiple rounds of ammunition as well as different dangerous weapons, ” he said.

He called for community policing as well as provision of employment for the youths, adding, “idle hands are the devil’s workshop.’’

“I also thank the security operatives, the entire OAU and OAUTHC communities, our families, church members and all other well wishers for their prayers and other support rendered,’’ he added.

President of the Nigeria Medical Association in Osun State, Prof. Oluwole Komolafe, expressed gratitude to God for the release of Adegbehingbe.

“ The Federal Government should look into the issue of security across the country so that citizens would have rest of mind,’’ he said.

“We thank God for the release of our colleague for we cannot afford to miss an intelligent, competent and qualified surgeon like him,” he stated.

The Public Relations Officer of the university, Mr. Abiodun Olarewaju, while speaking with NAN, confirmed the release of the kidnapped lecturer at about 8:00 pm on Monday.

Adegbehingbe was kidnapped on the Ife-Ibadan expressway on Sunday while returning from Lagos.