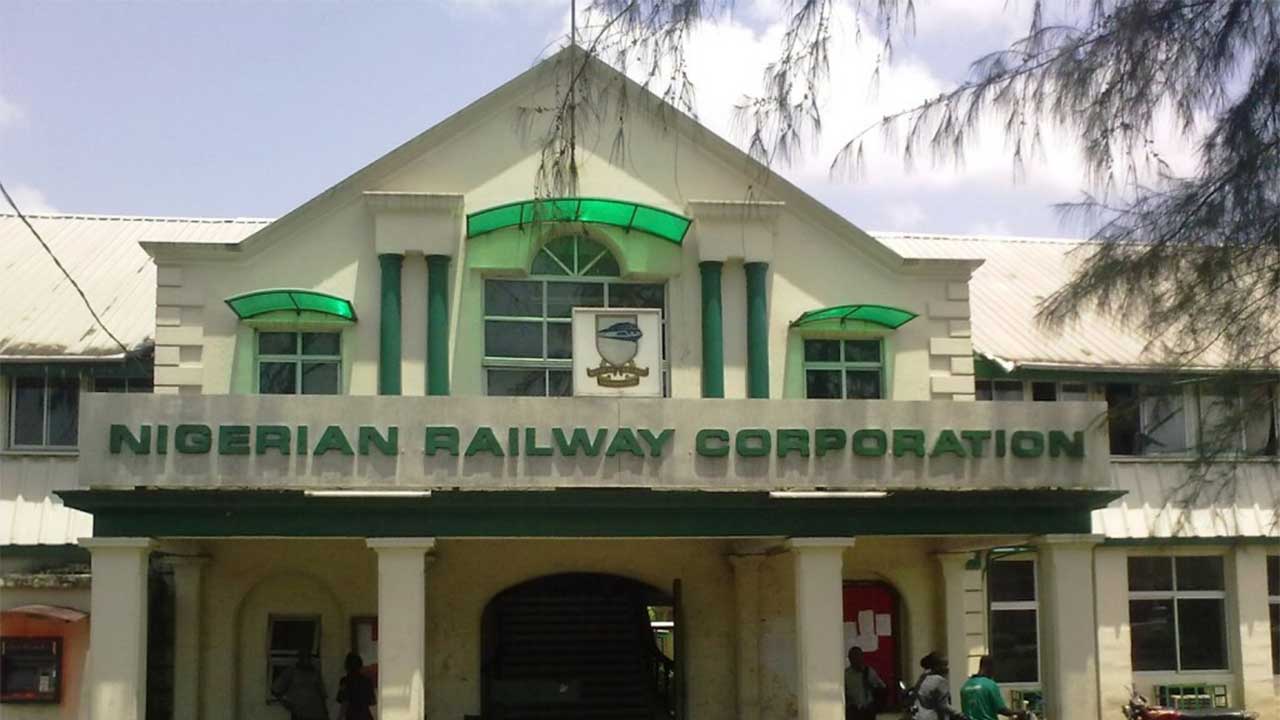 A coleggiate of Nigerian companies, which participated in a financial bid opened in March 2018, in Lagos, by Nigerian Railway Corporation (NRC) are protesting alleged ceding of the contract to a pan-Nigeria company and its British counterpart, “that were never part of the bidding procedures.”

The complainants, hiding their identities “for now,” alleged that the two companies in question (names withheld) won the contract at a bogus sum of £56m, an amount that was never quoted at the Opening of the Financial Bid (OFB) by any of the participating companies.

Besides, they alleged that one of the two said companies was registered six months after the OFB, a development they said ran foul of the Nigerian Procurement Acts.

They also said the Acts, among others, forbid mid-way involvement of any company interested in the bids after the exercise had commenced.

Sources told The Guardian the said money was never quoted by any of the companies that participated in the bidding stage.

According to a source, “after the technical pre-qualification exercise, some of the companies were dropped, while others were asked to submit their financial bid. Consequently, the financial bid was opened and the NRC promised to do the analysis.

“A winner was supposed to emerge but nothing was heard, only for us to read that a Nigerian company was partnering a UK company to execute the project… The financial bid was in March 2018, while the Nigerian company in question was incorporated on December 21, 2018.

But the Minister of Transportation, Rotimi Amaechi, yesterday, denied awarding any ticketing contract. The Minister told The Guardian it was not true that any contract of such magnitude was awarded, as all their bid processes passed through the Infrastructure Regulatory Concession Commission (ICRC)

Also, the Managing Director of NRC, Fidel Okhiria denied knowledge of such contract, saying NRC was yet to award any Transportation Ticketing contract.