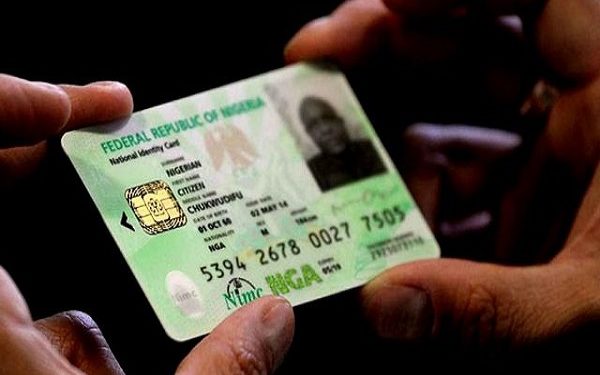 There were feelers on Monday that the Federal Government may allow the National Identity Number (NIN) registration to run till June 30.

The planned extension followed the capturing of about 54 million Nigerians by the National Identity Management Commission (NIMC).

The Nation learnt that a presidential committee has recommended the extension following a huge success recorded in the last nine months.

A policy pronouncement on the deadline will be made anytime from now by the NIMC after approval by President Muhammadu Buhari.

It was gathered that the Federal Government has decided to curtail the activities of Boko Haram insurgents, bandits, fraudsters and cybercriminals with the NIN-SIM linkage policy.

The government may also lift the ban on new SIM registration but with new software which may make proxy registration difficult.

A reliable source, who spoke in confidence, said: “I think the government may extend the deadline for NIN registration to June 30 because a Presidential Committee has come up with an advisory on it for the government.

“We are hopeful that President Muhammadu Buhari will accept the advisory of the committee before NIMC makes appropriate announcement.

“The truth is that since September 2020 when the NIN registration became compulsory, it has become a major revolution which this nation has recorded in the last 61 years of its independence. It is an exercise that requires a lot of courage and political will. Therefore, the backlash is expected.

“There has also been a remarkable increase in the number of enrolment centres across the country with about 3,800 centres available for enrolments. There are also many more new centres in the pipeline.

“We are getting closer to a comprehensive database in a manner that if any Nigerian commits a crime, he is easily traceable.

“As at April 30, NIMC has about 54 million records in the National Identity Database. The current number of monthly enrolments has increased significantly to about 2.6 million.

“On NIN-SIM linkage, a total of 56.18 million NINs have been collected by the mobile network operators. Each NIN is usually tied to an average of three to four SIMs.