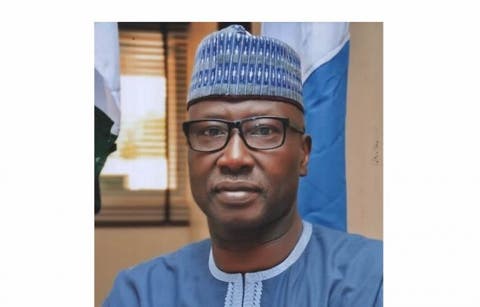 The 43 ministers-designate confirmed by the Senate on Tuesday will undergo a retreat before President Muhammadu Buhari will inaugurate them and assign portfolio to them.

They are also expected to study some government documents in other to be conversant with the Federal Government’s policies and programmes before they resume work.

The Secretary to the Government of the Federation, Boss Mustapha, disclosed this in a statement made available to journalists in Abuja on Friday.

According to Mustapha, the ministerial retreat would hold between August 15 and 16.

Ahead of the retreat however, he said the relevant government documents the ministers-designate are required to study would be made available to them in his office during their documentation.

Such documents, he added, would be made available to them on Tuesday.

The SGF was how we silent on when the ministers-designate will be inaugurated.

Mustapha said, “Following confirmation by the Senate, all ministers-designate are informed that relevant documents for their study and guidance, preparatory to the inauguration of the cabinet shall be available for collection at the Office of the Secretary to the Government of the Federation, (Cabinet Affairs Office) on Tuesday August 6, 2019.

“In view of the need to allow ministers-designate enough time to study the documents (Status Report on Policies, Programmes and Projects; the 2019-2023 Road Map, FEC Handbook, etc) and considering the upcoming Sallah break, His Excellency, Mr President has approved an induction retreat for ministers-designate to be held at the State House Banquet Hall, Abuja from August 15-16, 2019.

“Ministers-designate are also requested to please bring along and submit to the OSGF, their updated CV in soft and hard copies as well as any valid identification document.”