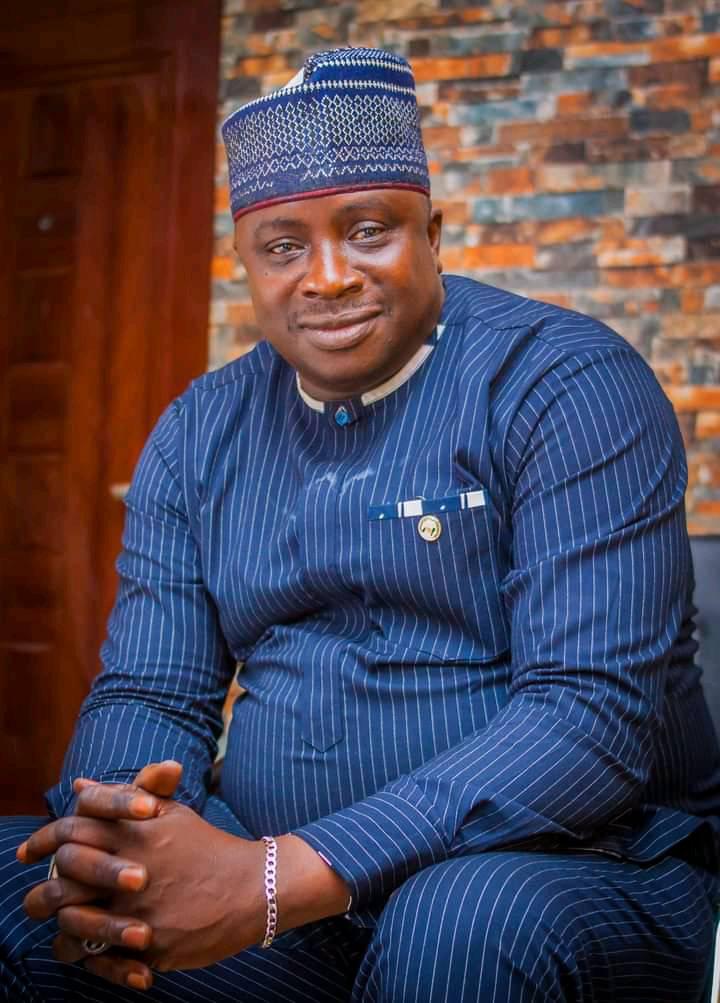 The chairman of Eti-Osa East Local Council Development Area in Lagos Hon Olufunmi Rafiu Olatunji has died in the midst of a campaign for a second term in office.

Olatunji died on Monday night according to his campaign team.  GreenWhiteGreen GWG gathered that prior to his death that, the deceased Lagos council chairman had been battling with an undisclosed illness.

Olatunji had won the support of the party for a second term in office during the All Progressives Congress, APC primaries and was in the battle for re-election in the July 24 election when he lost his life. He had as his campaign motto: Let the good job continue.

A post by his campaign team on his facebook page on the development read thus:
“With sorrow in our heart but in total submission to the will of Almighty Allah (S. W. T), we announce the passing, after a long battle with illness, our dear father, brother, friend, confidant, role model, Nation-builder, Hon. Olufunmi Rafiu Olatunji.

“He will be buried in accordance to Islamic rite by 9 am prompt at his residence in Sangotedo, Ajah, Lagos. We invite you to join us in paying the last respect to our beloved father, brother, friend and Boss,”

“We are confident that Almighty Allah will grant him Al Jannah Firdaus.”