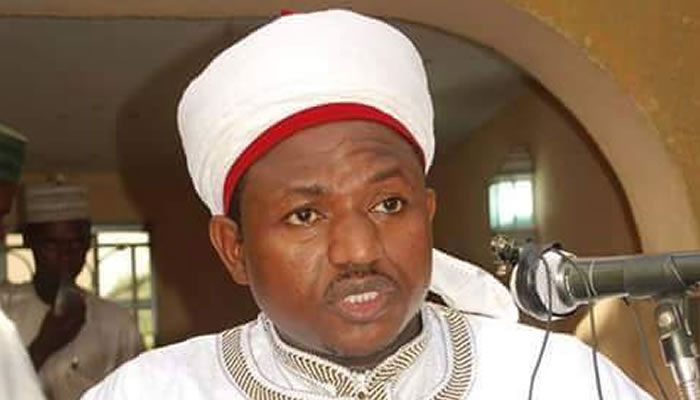 THE Kano State Government has fixed Sunday, March 7, 2021, for a debate between the embattled Islamic cleric, Sheikh Abduljabbar Kabara and other Islamic clerics.

The state Commissioner for Information, Malam Mohammed Garba, made the disclosure in an interview with the BBC Hausa Service, on Sunday.

Recall that Governor Abdullahi Ganduje had recently declared his intention to organise a debate between the cleric and some religious leaders from all Islamic sects after barring the cleric from preaching over alleged inciteful preaching in the state.

Ganduje acceded to the plea of the cleric for a debate after the ban, so as to be accorded a fair hearing.

The state government said the debate would hold at the Emir of Kano’s palace and would be moderated by the Emir, Alhaji Aminu Ado Bayero.

The state government had accused the cleric of making “inflammatory remarks against Islam” after some clerics in the state complained to the governor.

It was agreed that all religious groups would send their representatives to the debate and some senior scholars from outside Kano would be invited to witness the event.