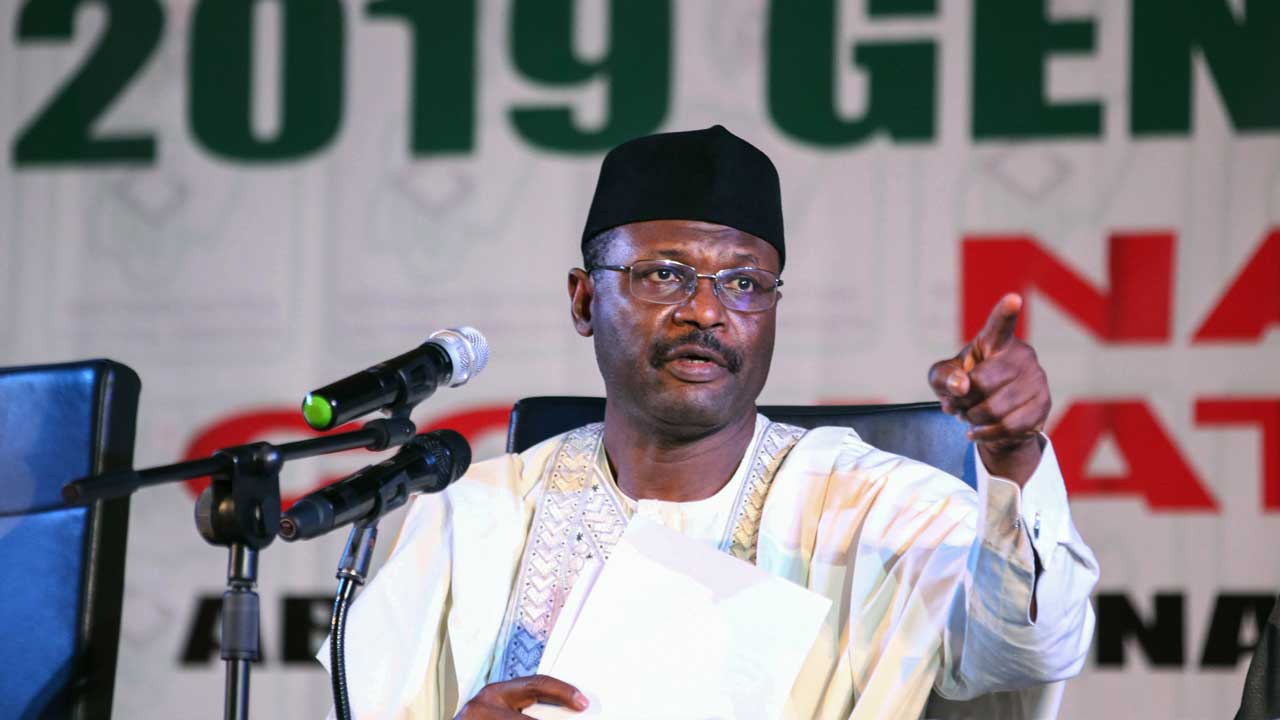 The Independent National Electoral Commission has permitted the resumption of campaign activities by political parties.

In a statement signed by INEC’s National Commissioner and Chairman, Information and Voter Education Committee, Mr Festus Okoye, the electoral body said it approved that campaigns can resume.

“In the meanwhile, after consultation with the political parties, the Commission has approved that campaigns by parties and candidates can resume forthwith to end by midnight of Thursday, 21st February 2019.”

Campaigns were put on hold a day before the election scheduled for February 16. However, the election was postponed by INEC, few hours before Nigerians were to cast their vote. The Commission cited logistical issues as the reason for the postponement of the election to February 23.

Chairman of INEC, Prof Mahmood Yakubu, after the announcement of the postponement of the general elections, told stakeholders that political campaigns would remain closed.

The All Progressives Congress Chairman, Adams Oshiomhole, insisted in a party caucus meeting on Monday that the party will continue with its campaign according to the law.

He said INEC’s pronouncement in the stakeholders meeting cannot “supercede the provision of the Electoral Act which permits political parties to go on campaign 24 hours to the commencement of the general election.”

A statement by the party’s National Publicity Secretary said: “The Peoples Democratic Party (PDP), after due consideration of the provision of the Electoral Act, is set to reopen its open campaigns consequent upon the postponement of Presidential and National Assembly elections by the Independent National Electoral Commission (INEC) from the earlier scheduled date of February 16 to February 23, 2019.”

With its new stance on the approval of the resumption of political campaigns, INEC also permitted media houses to “accept, publish, broadcast and circulate campaign material up till midnight of Thursday 21st February 2019.”

The Commission noted that it has worked out detailed and concrete steps to ensure election materials arrive at the polling units on time for the prompt commencement of the polls on Saturday, 23rd February 2019.