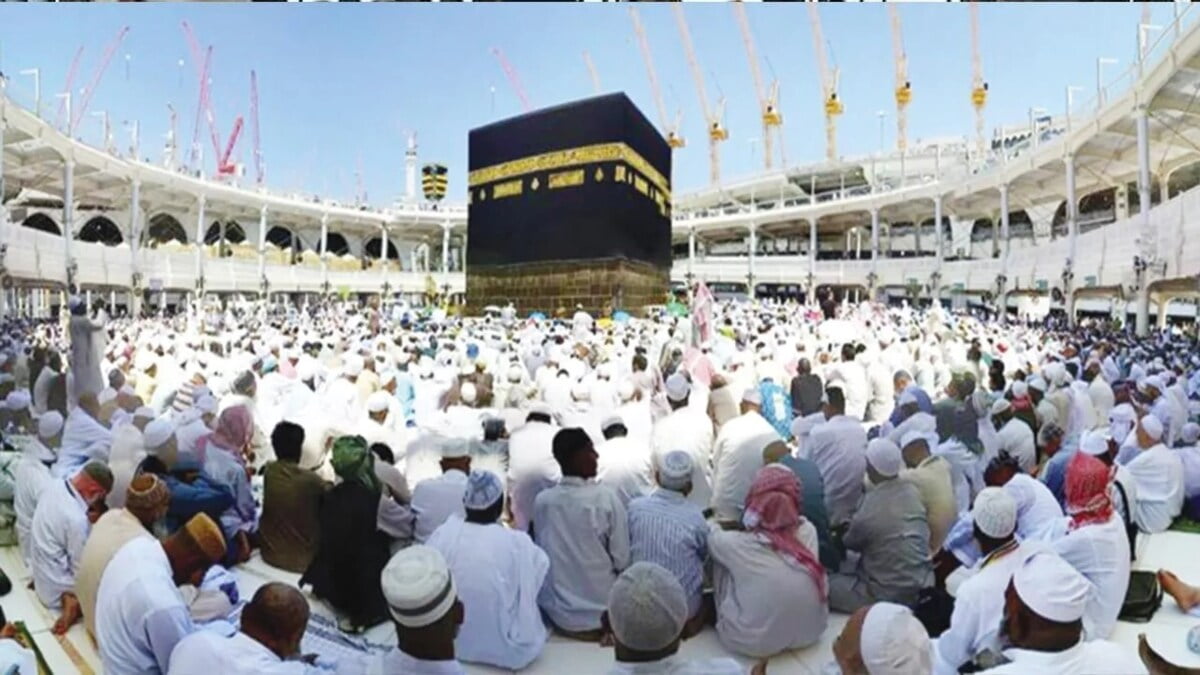 The Lagos State Amirul Hajj, Dr AbdulLateef AbdulHakeem, on Sunday confirmed the death of a pilgrim from the state, who slumped and died early on Sunday.

The deceased, identified as Alhaja Folashade Lawal, from Oshodi Local Government Area of Lagos State, died while heading to Jumarat to perform one of the Islamic rites, throwing pebbles at 3. a.m.

“We were told she slumped on her way to Jamarat to throw pebbles but unfortunately she gave up from that point.

“Doctors told us that she had high blood pressure,” AbdulHakeem told the News Agency of Nigeria (NAN) in Mina, Saudi Arabia.

The amirul hajj could not immediately confirm if the 56-year-old woman was receiving medical attention before the incident.

He disclosed, however, that all pilgrims from Lagos State made it to Arafat, saying that even a lady who had brain surgery was brought to Arafat in an ambulance to perform the religious obligation.

“You know when death comes, there is nothing you can do. We always told them to be mindful of their medical situations and avoid whatever that will bring stress to them.

“Islam is religion of peace and Allah has made things easy for us in the performance of hajj.

“You cannot blame anybody for going to throw pebbles and dying along the road. Death will come when it will.

“As Muslims we believe that Allah knows why He has taken her life. We believe that she has gone at the best time, even though we desired Allah had prolonged her life because her sins had just been washed away.

“If you perform Arafat, you are coming out from Arafat like the way your mother gave birth to you.

“While she is in a state of Ihiram, Allah took her life. So we commiserate with the members of her family and pray that Allah will grant her Al janat Firdaus.’’

The amirul hajj announced that arrangements were in top gear for the performance of funeral prayer for the deceased at Ka’abah, where the Lagos State contingent would be in attendance and thereafter take her body to the cemetery in Makkah.

AbdulHakeem said that the Lagos contingent would start returning to Nigeria from Aug. 17.

He said that the hajj operation had been successful so far, praising Islamic scholars, who had been enlightening the pilgrims on various religious obligations and how to conduct themselves.

“On the return journey, Lagos contingent will be the first to be airlifted back to Nigeria. So we expect the first flight to depart by 7 a.m. on Aug. 17.’’