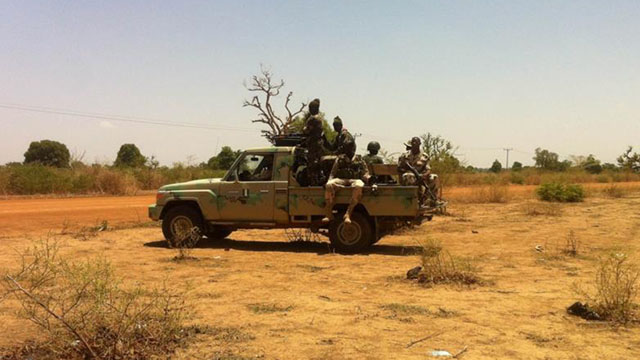 The Acting General Officer Commanding (GOC) 7 Division of the Nigerian Army, Brig.-Gen. Abdul Ibrahim has inaugurated a general court-martial, presided over by Brig-Gen. Wisdom Etuk, to try over 70 soldiers deployed in the ongoing counter-insurgency operations in Borno, Adamawa and Yobe states.Inaugurating the panel yesterday at Maimalari Cantonment Officers’ Mess, Maiduguri, Ibrahim charged the members to be fair to all.
Advertisements

His words: “The ability of the military to ensure success in operations is achieved when ethics and traditions aimed at enhancing discipline are encouraged.

“Acts of cowardice, desertion, un-soldierly and other forms of indiscipline have no place in any army executing (a) war.”

He added: “The powers conferred on me as GOC under Section 131(2) (d) of the Armed Forces Act CAP A20 LFN 2004 are brought to bear in fulfilling this command responsibility.”