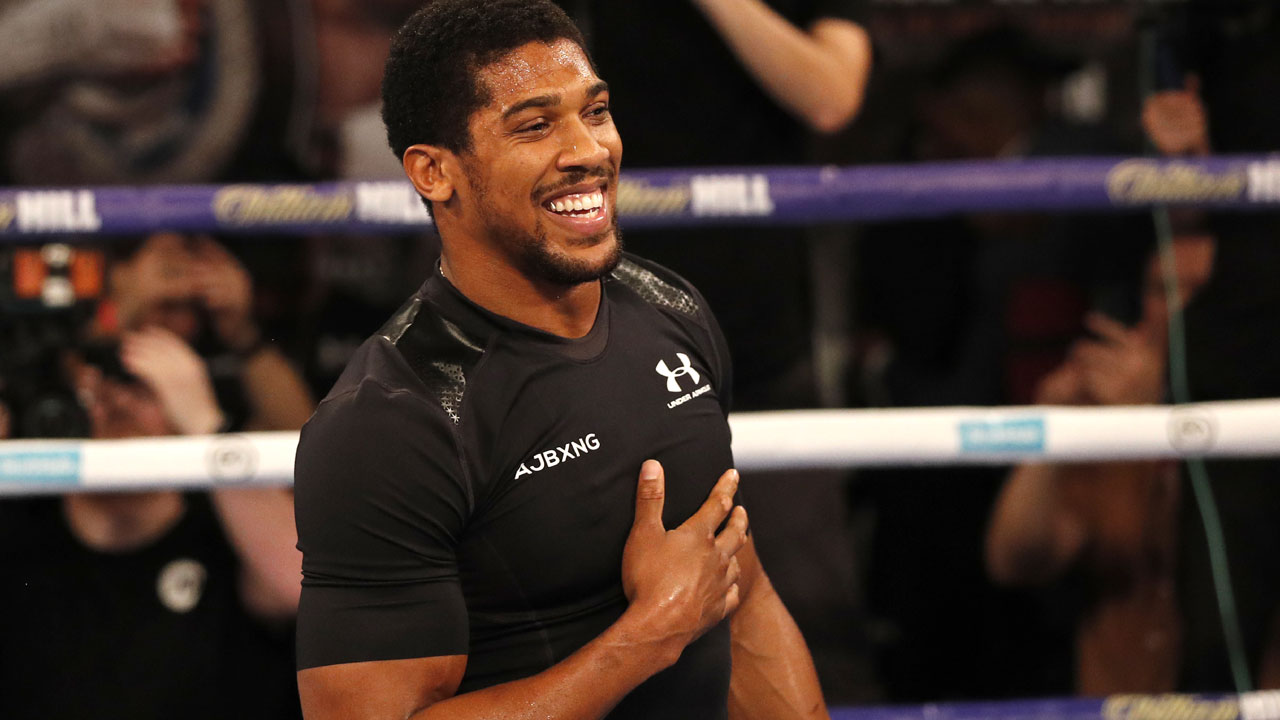 Globacom, a telecommunications company, on Friday revealed its business agenda and unveiled Anthony Joshua, a British Professional Boxer as its new icon.

Speaking on the plans of the company, Mr Sanjib Roy, Group Chief Technical Officer, Globacom, said that the company planned to invest massively in infrastructure in more than 400 sites.

He noted that Globacom also planned to roll out the Glo 2 submarine cable this year.

Roy explained that the submarine cables would connect Lagos directly to Southern parts of Nigeria.

“Also new sites would be rolled out into rural areas, banishing digital divide between cities and villages,’’ he said.

Roy noted that the company would also roll out new densification sites to increase capacity by giving a congestion-free network and superior quality in voice data.

“We also plan to swap old equipment in other states with better quality ones, so that our subscribers can have better services.

“Also new enterprise products to cater for the need of Small, Medium Enterprises (SMEs) and the rural areas would be initiated this year, ‘’ he said.

Roy noted that the project was an ambitious one but the company planned to move forward with it to satisfy the subscribers.

He, however, said that to drive this future, the company needs good investments.