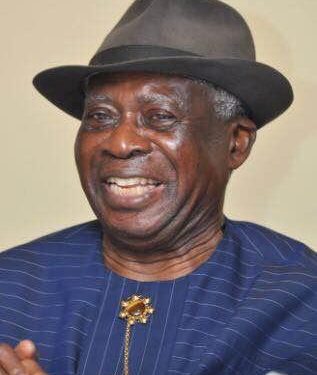 Karibi-Whyte, who was Chairman of the Nigerian Constitutional Conference between 1994 and 95 died of a heart attack in Port  Harcourt.

He read law in England and was called to the bar in 1961.

He is survived by a wife and six children