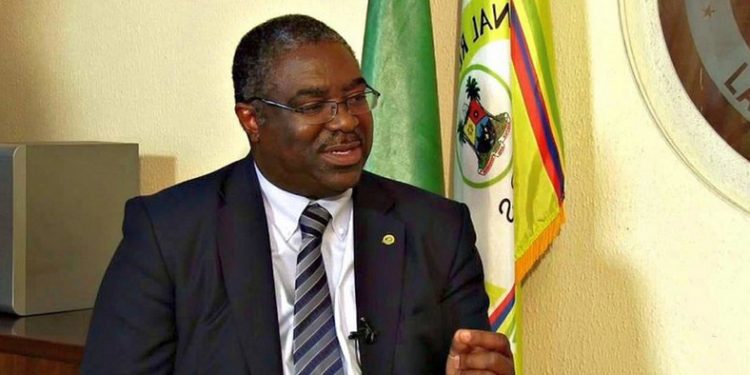 The Chairman of the agency, Mr Babatunde Fowler, made the disclosure in an interview with the News Agency of Nigeria (NAN) in New York on Saturday.

Fowler said: “soon, we will ask banks to impose VAT on online transactions for purchases of goods and services.

“Not that it is something new; it actually should be in existence.

“We will certainly follow up to make sure that every VAT that is due to be collected is collected.”

He explained that the move was part of measures by FIRS to meet its N8 trillion revenue target for 2019.

Fowler said the agency had started taking action against companies and businesses that refused to embrace the Federal Government’s tax amnesty programme.

According to him, FIRS hopes to generate between N750 billion and N1 trillion from the clampdown, which includes closure of defaulters’ bank accounts.

“We are going after everybody. I am sure you have heard that we have placed lien on some accounts of defaulters that have a billion naira turnover annually.

“So certainly, we are not leaving anyone out of the tax net,” he said.

Officially known as the Voluntary Asset and Income Declaration Scheme, the tax amnesty programme was launched in 2017.

It gave tax defaulters a one-year period of grace to declare and settle their unpaid taxes.

There have been complaints by some taxpayers of being wrongly targeted by FIRS in the clampdown.

Asked to comment on that, Fowler admitted, blaming it on “administrative error,” arising from the huge number of accounts involved.

“Well, there is certainly one or two instances where we made administrative error, but when you are looking at over 50,000 accounts, there is a tendency that sometimes an error might be made.

“For those that we made errors on, I wrote them personally apologising and of course we lifted the lien on their accounts.”

On plans by the Joint Tax Board to raise the country’s tax population to 45 million, Fowler said the agency was relying on multiple information sources.

These, according to him, include the country’s Bank Verification Number database and sister agencies with relevant information. (NAN)