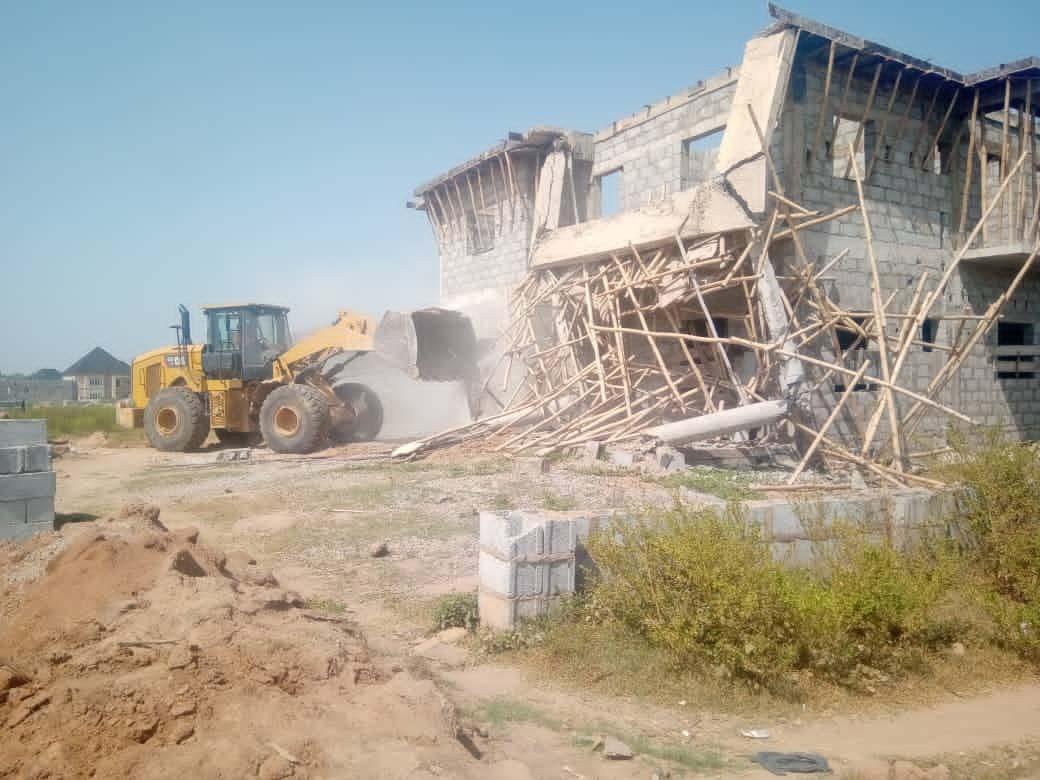 The Federal Capital Territory Administration FCTA has vowed greater sanctions on estate developers in the territory over their serial violations of the Abuja Master plan especially with respect to the Federal Capital City FCC.

Senior Special Assistant on Inspection, Monitoring and Enforcement to the FCT Minister, Mr Attah Ikharo stated this Thursday in Abuja after clearing some contravening structures within Seman Metropolis Estate and Palms Residences both all in Lugbe.

Ikharo said the exercise was part of the FCT enforcement component aimed at curtailing contraventions against Land Use Act in the nation’s capital city.

While he attributed the distortions of the Abuja master plan to the excesses of estate developers, he said the FCTA will not relent its efforts in the areas of monitoring and enforcement. 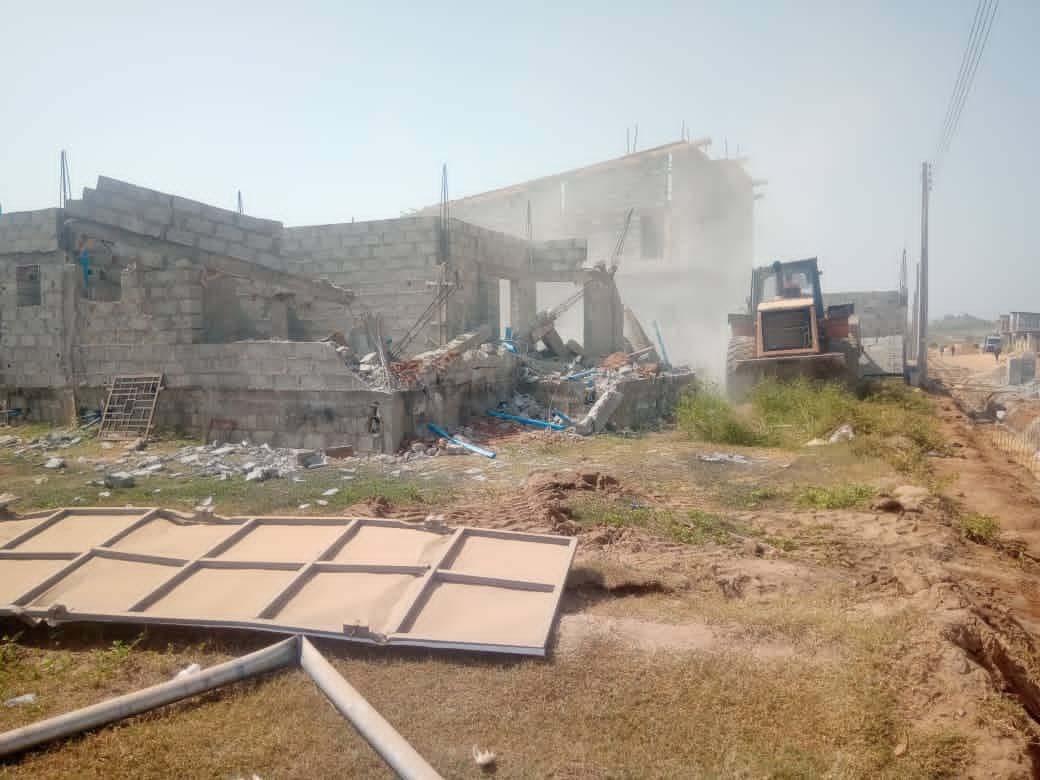 He said: “At the point of our inauguration, the minister stressed the need to restore the sanctity and dignity of Abuja Master plan, and restore Abuja to the path the founding fathers wanted it to be.

“The Department of Development Control approached my office to actually clean up some of the things here. So, we have started massively in the area of violations against the Abuja Master plan.

“What the minister asked us to do is to engage and re-engage stakeholders to do the right thing, while still standing that we cannot allow illegality in the FCC. We will be doing more inspection, monitoring while also stabilising an ensuring that we enforce very strongly.

“All developers must ensure that they have genuine land and approved plan before commencing development.

“You must also not exceed your boundary, because we see boundary extensions. So developers who contravene, we will be coming very tough on them, and that is the mandate of the Minister. You cannot rape the Master plan and go free.”