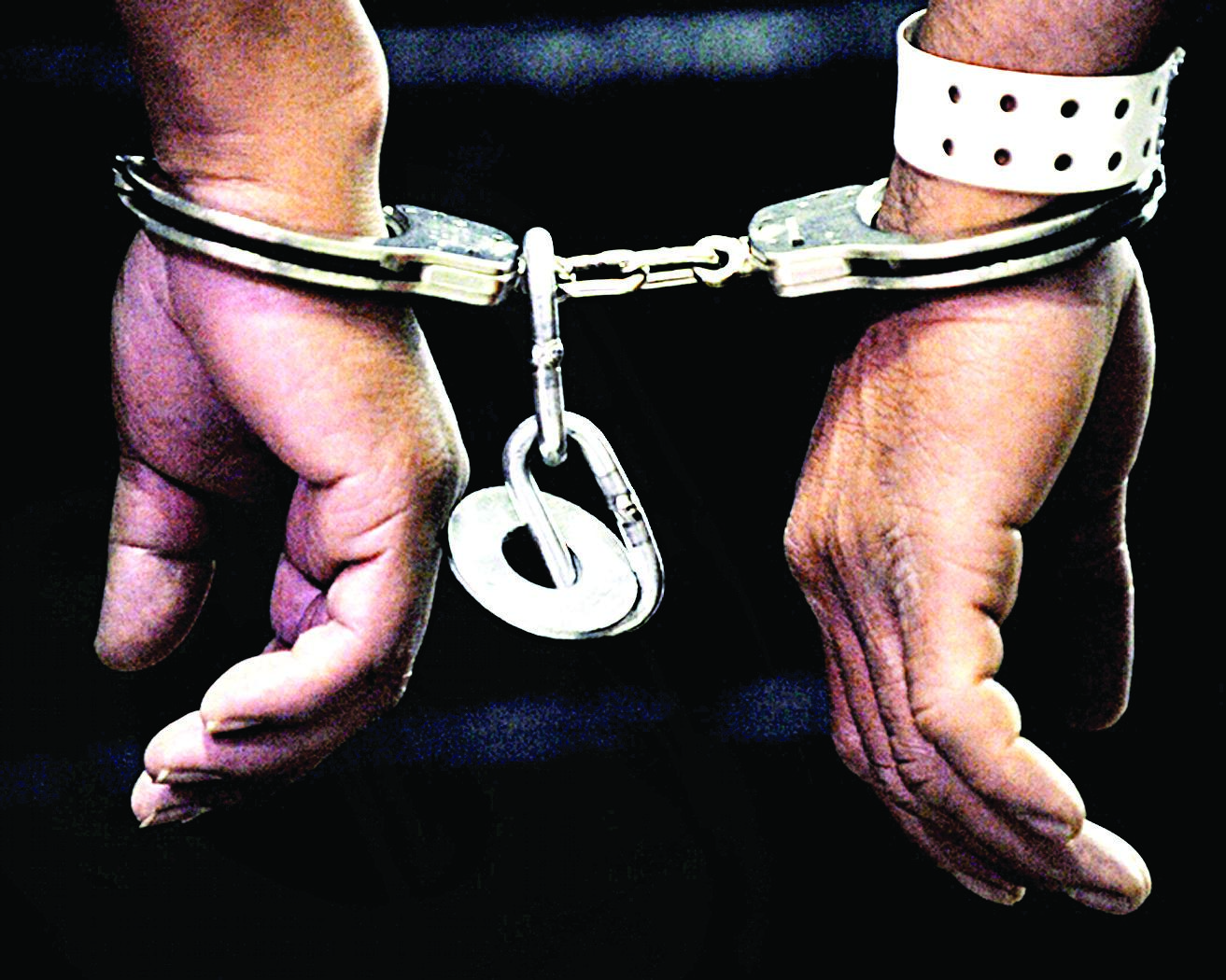 More than seven months since the arrest and illegal detention of 15 Nigerians, including three top military officers, by the Nigerian Navy without prosecution, distraught family members of the victims said their patience is running out.

To underscore the anguish families of the detainees have been going through, foremost human rights activist and lawyer, Mr Femi Falana, SAN, wrote to the Nigerian government on behalf of the detained persons demanding their release or prosecution, if there is enough justification to do so.

The Nigerian government is yet to make any public statement on their illegal detention.

In an exclusive chat with The Guardian, some families of four of the 15 detainees said they have had to endure months painful mental torture, anxiety and desperation and, therefore, want the military hierarchy to save the situation.

The relatives said they preferred to remain anonymous and the names of the detainees not mentioned in this report. In fact, Falana only identified two out of the 15 persons.

“It has been seven months of emotional torture when you have been used to doing things together and suddenly you are all by yourself without knowing your partner’s whereabouts, it’s even worse than death,” wife of one of those being held captive told The Guardian.

But in an attempt to legalise the detention, the Naval authorities tried to obtain a remand warrant from a Magistrate Court in Apapa but failed.

On January 7, 2019, the court ordered the Naval authorities to release them from illegal custody. But in flagrant disregard and in contempt of the court order, the Navy instead transferred the detainees to Abuja from the initial detention centre in Apapa.

“My husband has been the breadwinner of his immediate family and also the extended family,” another detainee’s wife said.

“His absence has made survival almost impossible for the family. My personal business has almost folded up because I have been the one running the family in my husband’s absence.”

“Our children are still young and are at various stages of their education. It has been tough paying their school fees all alone. I can no longer do it all by myself,” she added.

According to a source close to the relative of one of the detainees, the “incarceration has had a negative effect on everyone.”

She disclosed that the mother-in-law of one of the victims passed away recently because the deceased was “thinking about her daughter’s husband and whether he would ever return.”

The source said the health of the deceased mother-in-law of one of the detainees deteriorated after months of not hearing from her son-in-law with whom she shared a close relationship and due to the inability of “the wife to support the rest of the family financially when the medical bills kept piling.”

“It’s been tough for the family not knowing where their loved ones are,” she added.

Another relative of the detained persons called on the Navy authorities to “tell the families of the detainees the alleged crimes committed by their loved ones and let the courts decide their fate rather than leave families to go through continued mental torture.”

“These are Nigerian citizens, they should be treated like humans, not animals,” she said.

“The fundamental right of the detainees to dignity has been violated as they are being held incommunicado in solitary confinement while they are subjected to physical, mental and psychological torture in total contravention of section 3(2) of the Anti Torture Act, 2017 which provides that “secret detention places, solitary confinement, incommunicado or other similar forms of detention where torture is carried out are prohibited,” Falana said in a statement on Sunday.

Falana said detention “cannot be justified under the Constitution”, and therefore called for the prosecution of the “naval personnel responsible for the violations of the fundamental rights of the detainees.”