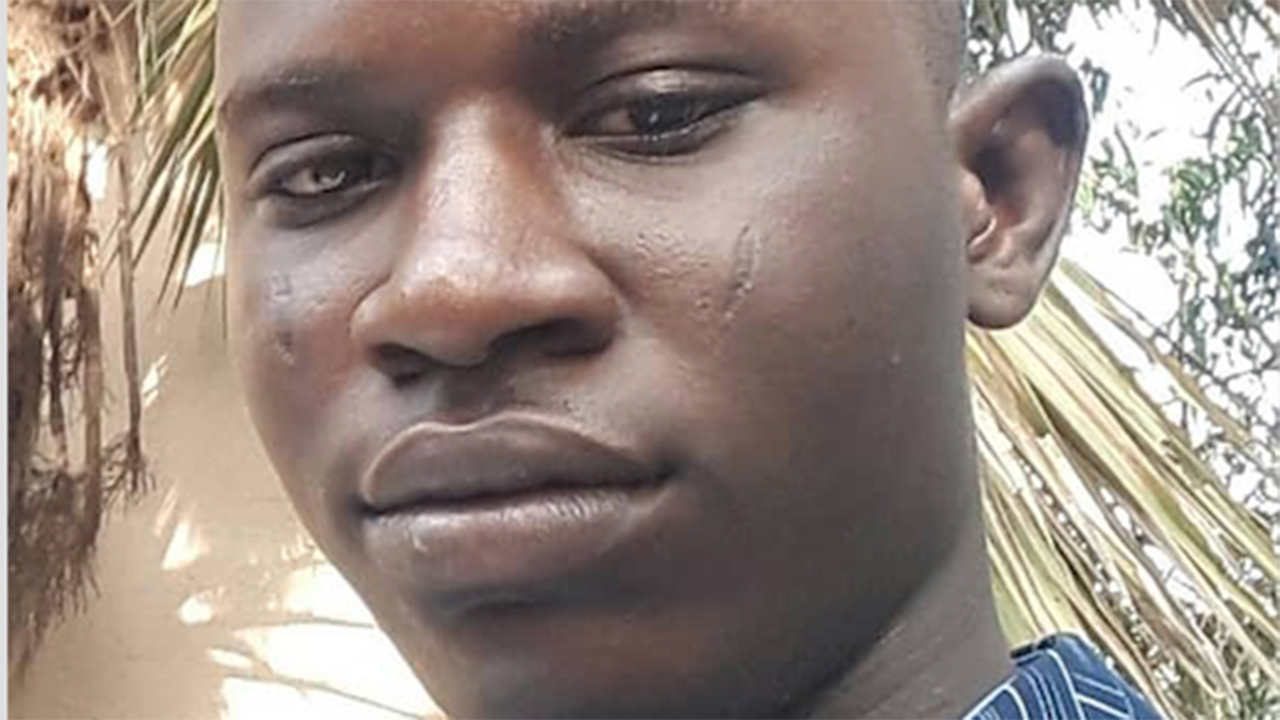 It was a sad experience yesterday for the family of Goodluck Osolobori as their 19-year-old Steve got missing at his father’s residence, Raji Gbadamosi Close, Ogunronbi Estate Idimu, Lagos State.

According to Osolobori, Steven had been sent on an errand at about 3:30 p.m. on Tuesday to get some foodstuff for the family at Paiko area of Idimu but had been missing since then. The father, who is in his mid-40s lamented that his son’s disappearance is a shock to him and the neighbours as they have made a thorough search for him with no avail.

He said: “Steve is six feet tall with two tribal marks on his cheeks. He is a school-leaving certificate holder who likes sports, football to be precise. He left home on Tuesday wearing a red polo shirt with blue jean trousers and green bathroom slippers. We have searched everywhere for him, even neighbours have assisted me in the search but he is yet to be found. We have reported at the police station, nothing has been discovered yet. He is my first son and we have lots of plans for his future. He is also skilled in barbing.”

Osolobori asks anyone with useful information about his son to reach out to him on 07033523263 or the nearest police station.

In the same vein, one Miss Oluwatosin Ayodeji Ishola, had been missing since last week Thursday. Ishola who attended a camp meeting of Christ Apostolic Church at Joseph Ayo Babalola University (JABU), Osun State, is said to be autistic. The family has been in a state of apprehension since then and urged Nigerians to help in finding their daughter.

It would be recalled that last weekend, some children were reported missing in Jakande Estate, Ejigbo and Ajegunle areas of Lagos.