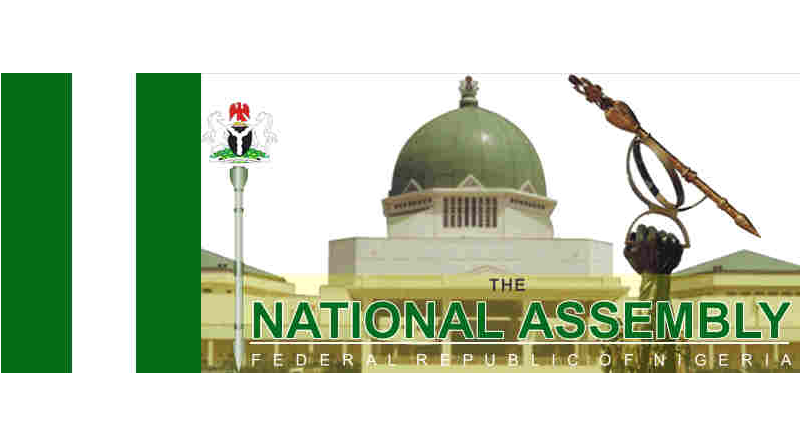 This is as the national leadership of the Peoples Democratic Party (PDP), yesterday, said the party couldn’t put a figure to what it lost due to the postponement. National Publicity Secretary of the party, Kola Ologbondiyan, who decried the party’s loss over the polls shift, said: “We had already mobilised our men to the field and we had to recall them. Nigerians have lost trillions of naira because of this postponement.”

He noted that the party will incur the same cost when it sends its members to monitor the rescheduled elections this weekend, but did not put a figure to it. The polls were scheduled to hold on Saturday February 16, but postponed to February 23, by the Independent National Electoral Commission (INEC) over what the commission’s chairman, Prof. Mahmood Yakubu, described as logistics challenges. Sources within most of the parties said the candidates had mobilised their agents and supporters with funds at the eve of the botched polls, but will find it difficult to retrieve monies already expended

The sources, mostly candidates for the National Assembly elections told New Telegraph in separate interviews, that they have no other option than to rally round and look for funds between today and Thursday to re-mobilise their supporters, particularly party agents, who would be at the various polling units during the polls.

This is outside what the candidates spent on their own. We also assisted the candidates for the parliamentary elections. As a leader of the party in my state, I have to deliver for the presidential candidate. That is a huge sum because attention is focused on my state as a battleground.

“The outcome of the Presidential and National Assembly elections will impact on my re-election. The implication now is that we have to spend more money to mobilise supporters and party agents,” the source said. The other governor declined to put a figure into the cost. “You know what it means to mobilise for elections as a governor? You need to support your party candidates.

I can tell you that hundreds of millions were spent for the botched elections,” the governor told New Telegraph. A senatorial candidate of the All Progressives Congress (APC) in one of the South-East states, who spoke with our correspondent, not only lamented the huge cost the postponement inflicted on his party, but the challenge of raising fresh funds to re-mobilise party agents for the rescheduled polls. “I spent over N150 million between last Thursday and Friday on mobilisation of party agents and supporters. Since the elections could not hold, we are going to look for money again to re-mobilise them because we cannot retrieve what we have already paid out

“That is the price we have to pay for the postponement and there is nothing we can do about it because you must pay the agents, else we run the risk of having agents who will not defend the interest of the party in the various polling units during the elec-tions,” he said. Another senatorial candidate of the All Progressives Grand Alliance (APGA), who spoke with one of our correspondents, said: “It is obvious that we will mobilise our agents and supporters again for this weekend’s elections, but that would be at a huge cost. “The postponement means that you will lose momentum and you have to regain it before Saturday.

That will not come easily, but we will do our possible best and see how it plays out.” He pointed out the shift will affect turnout of voters, saying: “You will also agree with me that most people who travelled outside their places of residence to exercise their franchise are likely not to do so this week given the cost involved.” Also speaking, an APC House of Representatives candidate in Ondo State expressed the fear that failure to re-mobilise agents and supporters before Friday may spell doom for anyone contesting the elections.

His words: “Yes, we have already mobilised both our agents and supporters, hoping that the elections will hold as scheduled, but we have to re-mobilise because we cannot retrieve money already paid to these agents and I will tell you that whoever fails to do that is gone.” An official of the PDP Presidential Campaign Council (PCC), who also decried the cost of the postponement, however, said such would not deter the opposition party in its resolve to unseat the ruling APC. “The issue now is about keeping eyes on the ball and not the cost as we urge Nigerians to come out en masse on Saturday and vote out the incompetent APC government,” he said.

On efforts being made by the PDP to mobilise its supporters, he said: “Besides what the party is doing, there are some young Nigerians, who are making efforts to hire buses that will take people to the various locations, where they registered for them to exercise their franchise.” At stakeholders’ meeting with INEC on Saturday, party leaders expressed disappointment at the last-minute shift of the polls. National Chairman of the All Progressives Congress (APC), Adams Oshiomhole, wondered why it took INEC up till 2a.m. on the election day, to announce the postponement. “We demand apology from INEC for this postponement.

Serious inconveniences have been caused, Nigerians have been subjected to rude shock and I felt extremely cold. “I think we should be honest. I am shocked, disappointed and disgusted. “The real question I will insist, Mr. Chairman by all due respect, is to tell us why, by Wednesday, you did not announce the postponement since you acknowledged that the weather was bad? “You should have taken all these into account and announced this postponement at least 48 hours before the elections time so that political parties do not have to mobilise resources across 176,000 polling units. “Observers will stay where they were and a lot of inconveniences would have been saved,” Oshiomhole said. The APC chairman stated that if the postponement were done on time, the losses and inconveniences to political parties would have been avoided. Like the PDP, Oshiomhole, at an interview with journalists, refused to put a figure to the loss of his party.