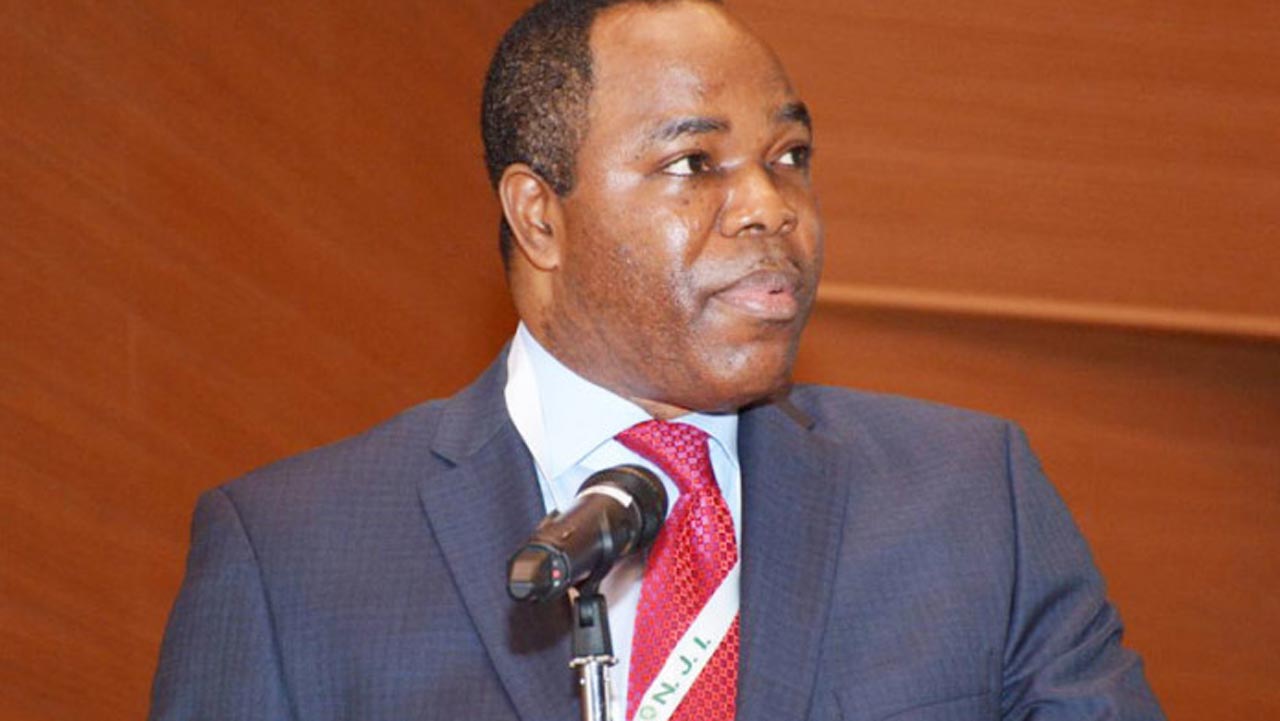 EFCC’s denial came after a national daily published a report alleging that the former bank chief was poisoned by the agency.

The report quoted the spokesman of the Coalition of United Political Parties (CUPP) Ikenga Ugochinyere claiming that a credible source revealed to him that Ayeni was currently undergoing treatment in an undisclosed medical facility after he was poisoned in the detention cell of the EFCC.

But the EFCC said the claims were untrue, as its officials did not offer Ayeni water or drink while he was with the agency.

EFCC, however, explained that although Ayeni complained of illness and was granted permission to seek medical care, it did not offer him water, drink, food or any consumable.

“There was also nothing consumable: food, drink or water that was brought to him within the brief period he was with his interrogators. When he complained of illness and opted to see a doctor, which he was promptly obliged,” EFCC spokesman Tony Orilade said in a statement.

“We, therefore, urge the public not to be swayed by the rumour but treat it with the disregard it thoroughly deserves.”

Orilade explained that the EFCC as a law abiding entity of the country, it follows due process, an will not keep Ayeni longer than required by law.

The EFCC spokesman, who described allegations by the CUPP as nonsensical, warned that no political motive should be read into the corruption allegations against the former Skye Bank chairman.

“We, therefore, wish to clarify that Ayeni as former Chairman of the failed Skye Bank has allegations of corruption to thrash out with us. It was strictly for this purpose that he became our guest,” Orilade said.

EFCC in December 2018 filed an eight-count charge of money laundering against Ayeni.

The charge with number FHC/ABJ/CR/224/208, which was filed before the Federal High Court, Abuja, said Ayeni and the Managing Director of the bank, Timothy Oguntayo, conspired to withdraw N4.75bn and $500m belonging to the bank, contrary to the provisions of Section 1(a) of Money Laundering (Prohibition) Act 2011 as amended.