The Dangote Refinery seems to be one if not the largest project going on the Africa continent currently. It’s a project that has gulped lots of billions of dollars, break some technological protocol, it has involved a lot of technical and advanced engineering. People on this site work day in, day out to make sure the refinery receives the best and meet up with the timeline.
Advertisements

For example, the 2760 ton RFCC regenerator, is the largest of its kind in the world which was made in South Korea. According to Dangote, he has to build its own port in order to accommodate all these mega machineries as no Nigerian port can accommodate any of these items. 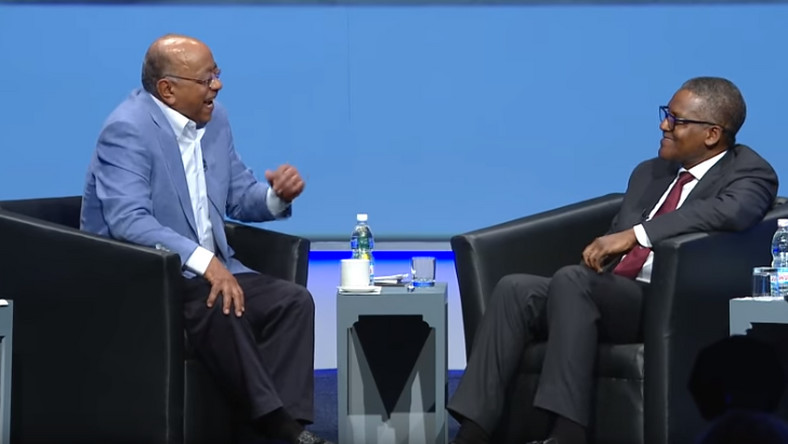 The CEO/Founder Mr. Aliko Dangote while speaking with Mo Ibrahim recently, when he was asked to comment about the refinery, he said, ” it can be considered the largest project in the world when considering all various construction around the area”. One hard fact is when he says the refinery section of the project has 136,000 piles, more than anywhere else in the world.

When the refinery is finished, it is expected that it will produce 650,000 barrels of crude daily. According to Aliko Dangote, the refinery has gulped $130billion so far.

The site was about 2 million square meters in size was bought for the sole aim of the refinery from both the Federal and State Government. 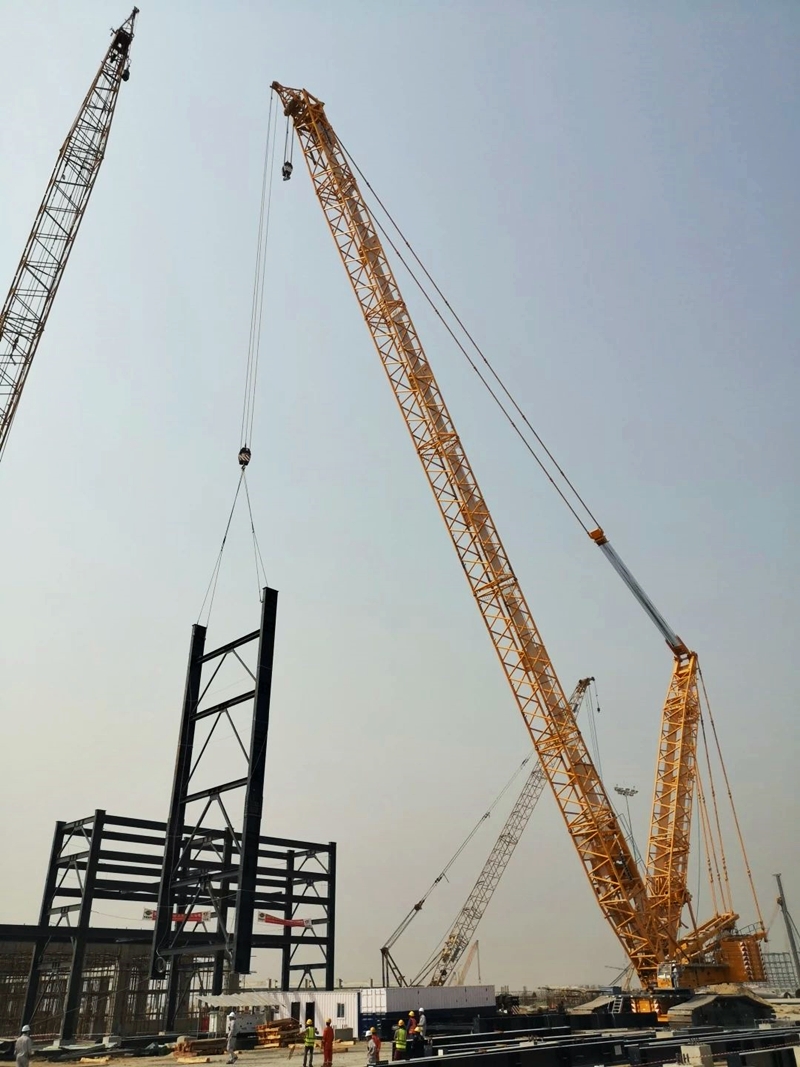 According to the images we have seen so far, work at this site is nothing but a mega one. Lots of work are on-going simultaneously which leaves no room for negligence from the workers in any way. The pile foundation, civil construction, grid flow production tasks, and the grid installation work are ongoing.

At the completion of this project, it’s said to create thousands of job opportunities for the youths and for those in the oil sector thereby saving the nation a huge amount of money from foreign refineries.

AutoReportNG got some images from the companies handling the project, we felt its important to report back to you on how they fare. 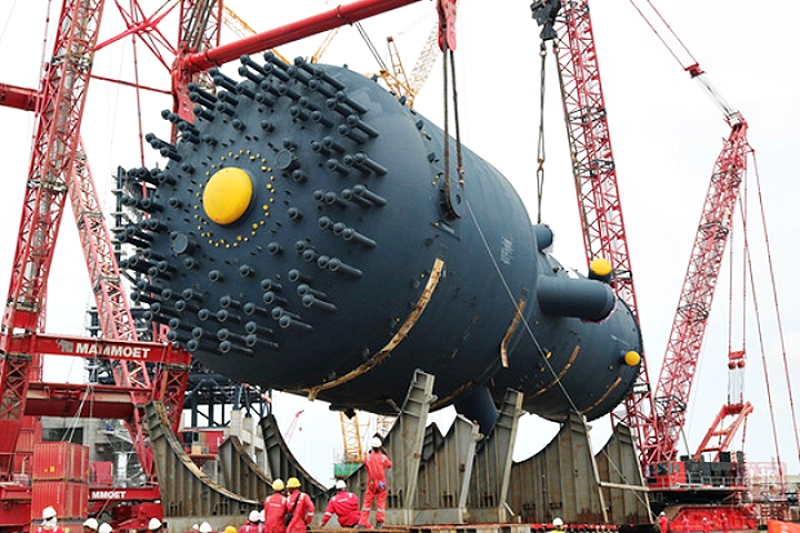 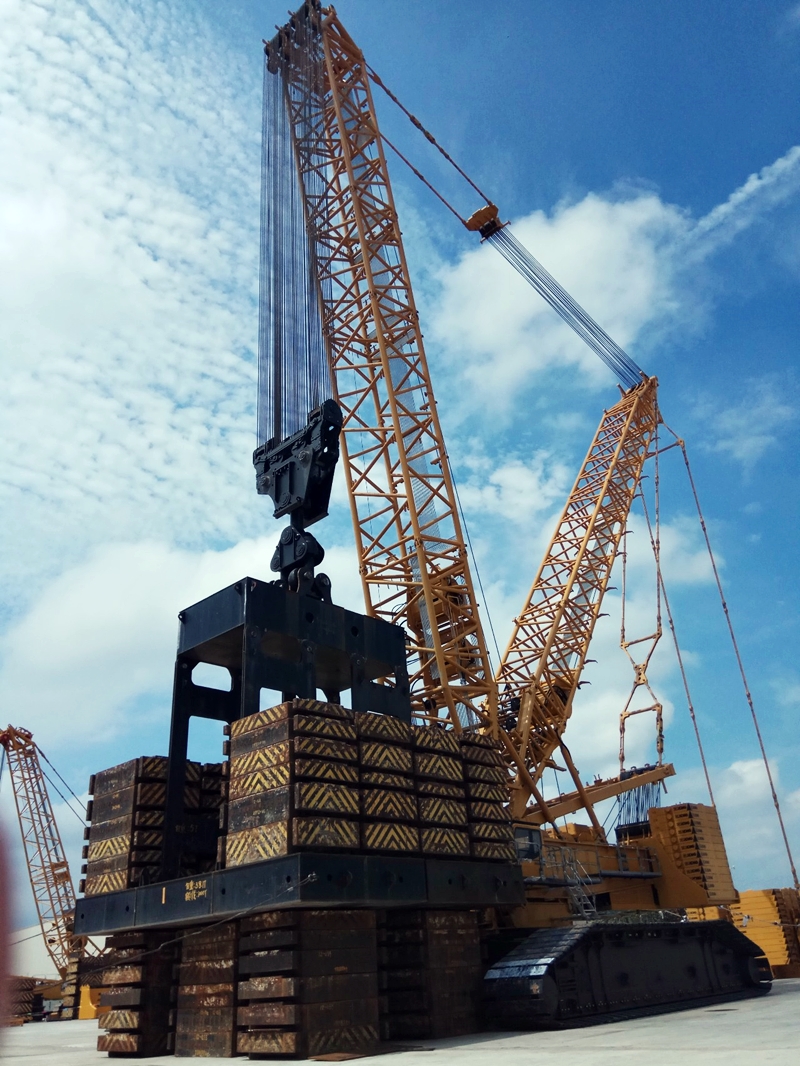 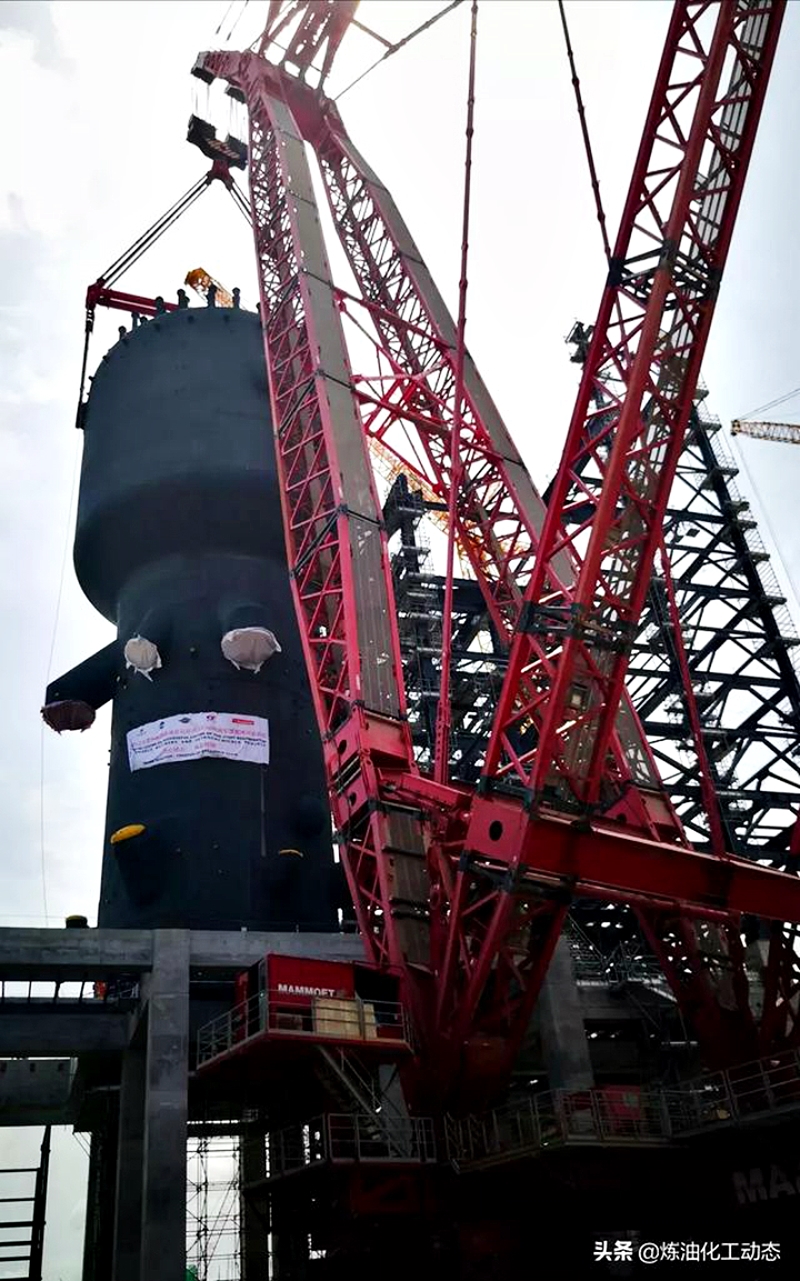 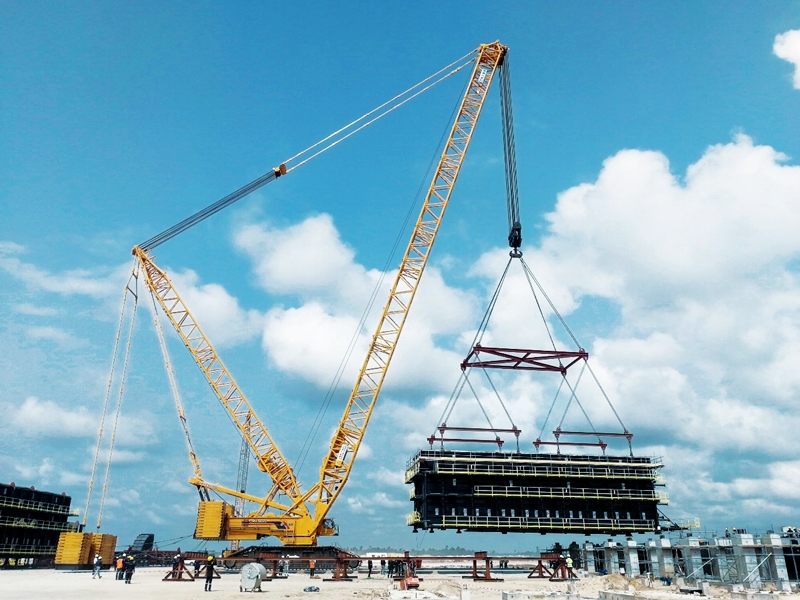 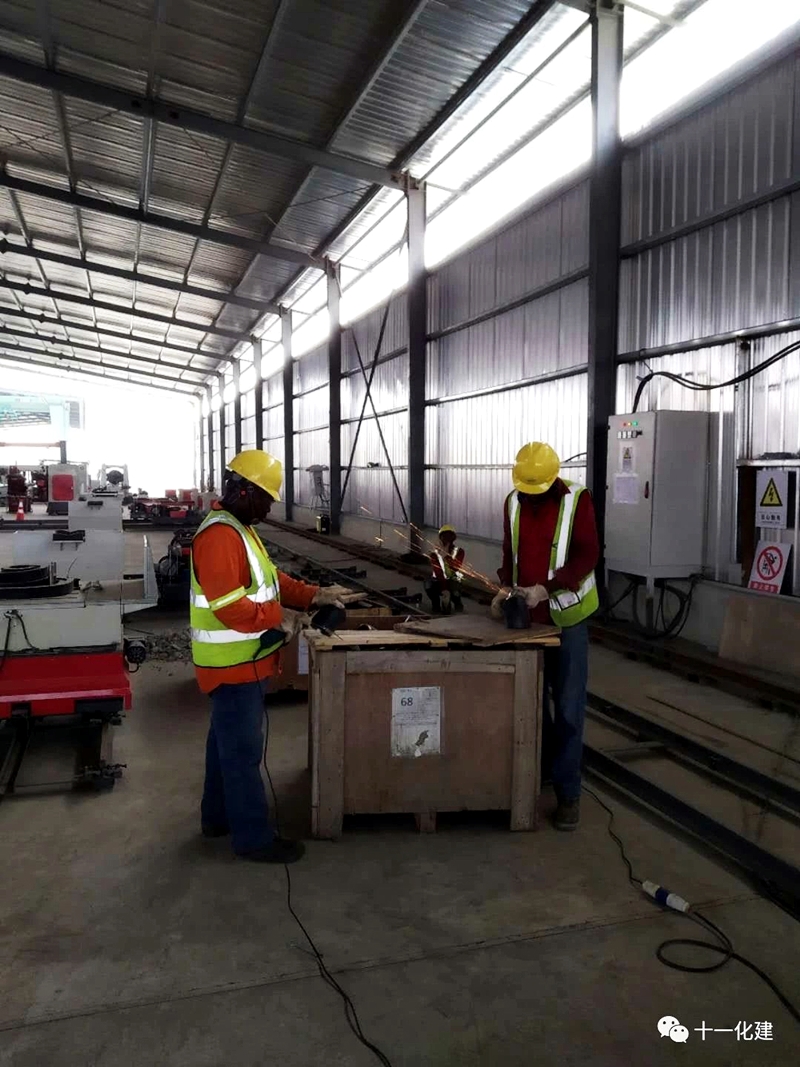 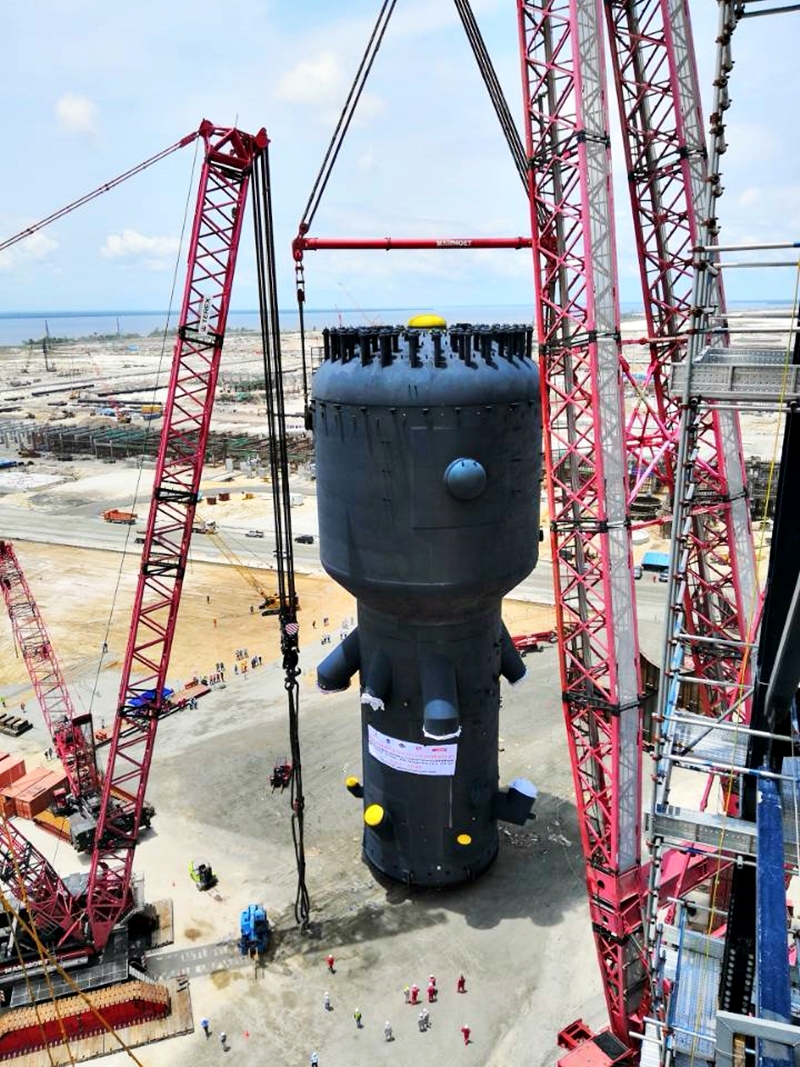 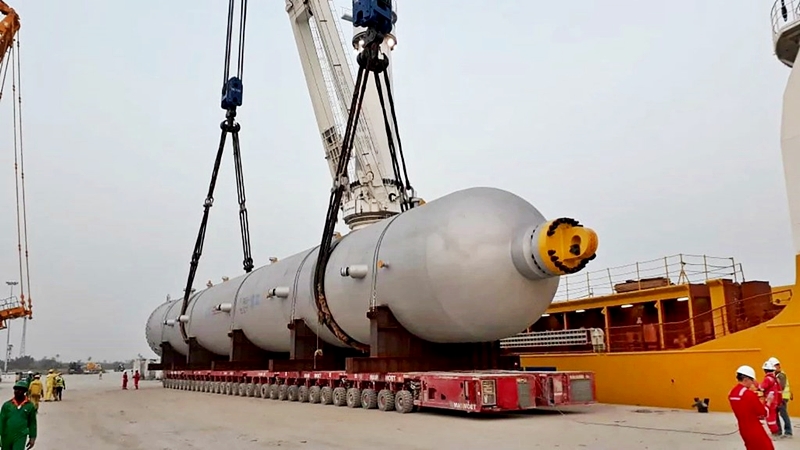