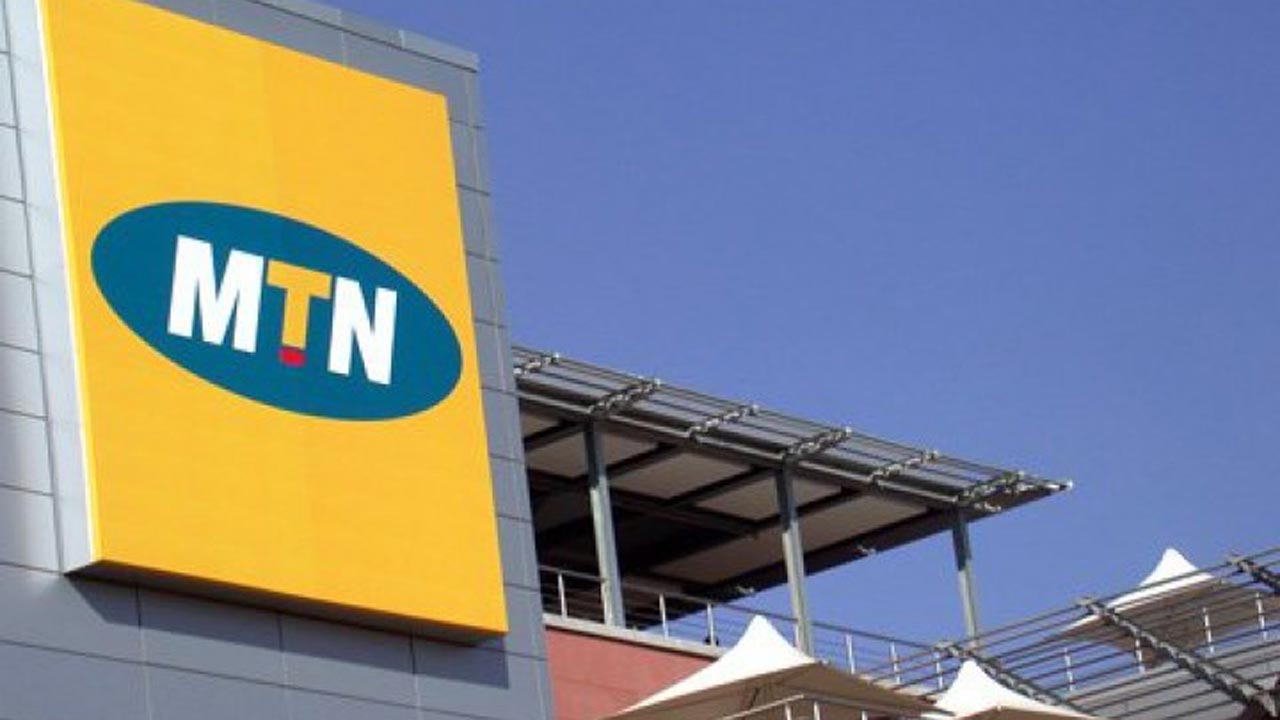 The Federal High Court, Lagos, presided over by Justice Chukwujeku Aneke, yesterday rejected the notice of preliminary objection filed by the Attorney-General of the Federation (AGF), Abubakar Malami (SAN), in the N3 billion suit filed against him by telecommunications giant, MTN Nigeria Communications Limited.

MTN took legal action after receiving a demand notice from the AGF alleging unpaid duties and taxes between 2007 and 2017.

It has maintained that it is fully compliant with Nigerian tax laws.

The telecoms’ firm challenged the AGF’s authority to deal with issues around tax and Custom duties, which it said, should be the responsibility of the Federal Inland Revenue Service (FIRS) and Nigeria Customs Service (NCS).

During proceedings on March 26, counsel to AGF, Tijani Gazali, argued that MTN’s failure to file the suit within three months of the cause of action had robbed the court of jurisdiction to entertain the suit, and asked that it be dismissed.

Lead counsel to MTN, Chief Wole Olanipekun (SAN), had urged the judge to dismiss the AGF’s objection for being frivolous.

He said the AGF’s preliminary objection was filed out of time, adding that it was null and void since the AGF did not apply for an extension of time.

Ruling on the issue, the court held that the simple calculation from when the AGF wrote final letter in August and September 2018, it cannot said that MTN filed the suit outside the three months prescribed by law.

“Subsequently, the preliminary objection is misconceived and accordingly dismissed with no order as to cost,” the judge held. In another development, the South African firm has formally announced that it has successfully completed the registration of 20,354,513,050 ordinary shares of N0.02 each with the Securities and Exchange Commission (SEC).

The MTN Chief Executive Officer (CEO), Ferdi Moolman, said: “I am excited we have achieved another milestone in our listing process and want to thank the SEC and the Corporate Affairs Commission (CAC) for supporting us through the process. We have now begun to engage with the Nigerian Stock Exchange (NSE) to complete the listing process.”

President of Proactive Shareholders Association, Taiwo Oderinde, while reacting to the development, said the amount offering was small compared to Nigerian population, but added that the move was a good step in the right direction.

Also, Publicity Secretary, Independent Shareholders Association, Moses Igbude, said: “Most investors thought that the value is more than that and the listing price will be higher than N2. Investors must seek for more information before making investing decision. Overall, it is good they are listing their shares in the market, it will enhance their image and it will deepen the market generally.”