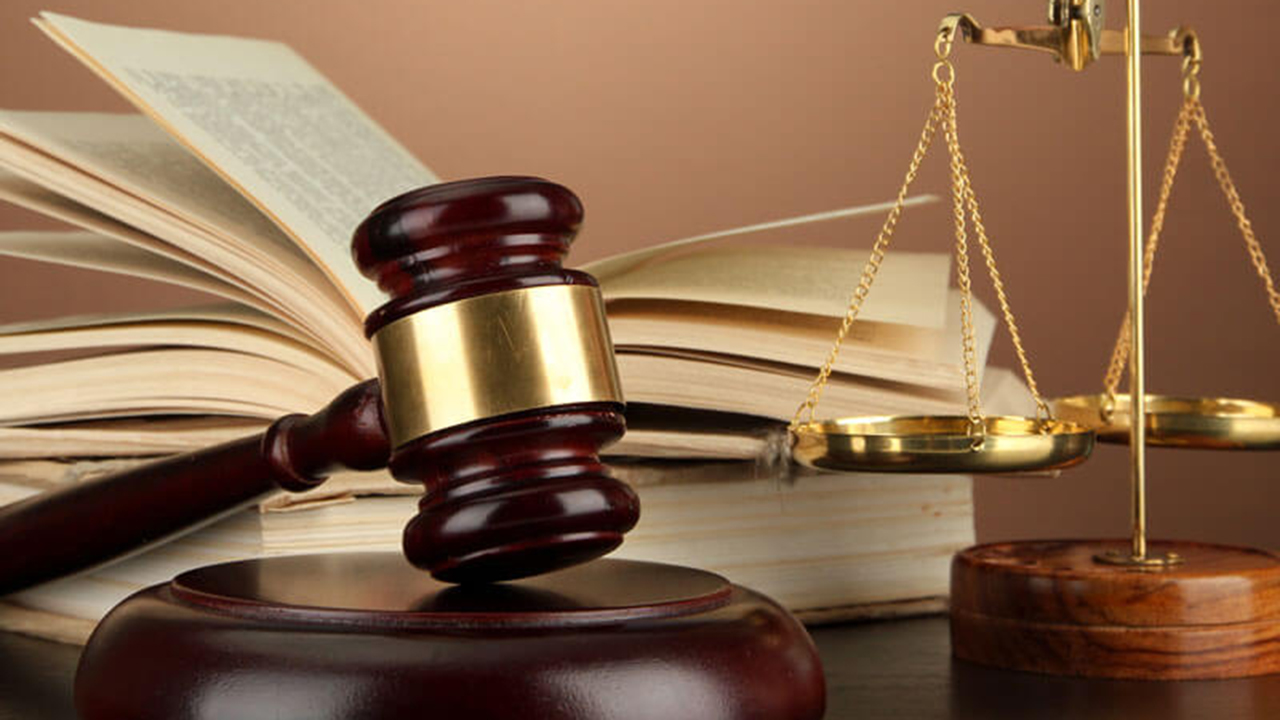 The FCT  High Court, Apo, on Tuesday ordered the Economic And Financial Crime Commission (EFCC) to charge an Abuja-based lawyer, Monday Ubani and a former Senator, Christopher Enai to court or release them on bail on or before March, 28.

Justice Silvanus Oriji gave the order after listening to the submissions of the applicants in an ex-parte motion filed by their counsel Chief Mike Ozekhome (SAN).

The judge also in alternative granted bail to the applicants in the sum of N50 million with two reasonable sureties, who must be civil servants on level 15.

The court had also ordered that the applicants must deposit their international passport.

Ozekhome, counsel to the applicants, in the motion ex-parte prayed the court to order the EFCC to grant the applicants bail on self-recognizance or liberal terms pending arraignment.

He also prayed an order of the court to direct the EFCC to immediately release the applicant on bail pending formal arraignment of applications before a court.

He also prayed an order of the court directing the respondent whether by themselves, their agents, employee, operatives, detectives, investigating officers to produce the applicants before a court on next adjourned date of this matter.

The Senior Advocate, also stated that the applicants have been detained beyond the constitutionally provided limit by the EFCC.

Ubani, a former president of the Nigerian Bar Association (NBA) Ikeja branch and Enai, ex-senator representing Bayelsa were invited and detained by the EFCC operatives on March 19.

The applicants were detained for standing as sureties for Ngozi Olejeme, who once served as the Chairman of the Nigeria Social Insurance Trust Fund from 2009 to 2015.

They are yet to be charged to court by the EFCC.

In this article:
EFCC
Advertisements