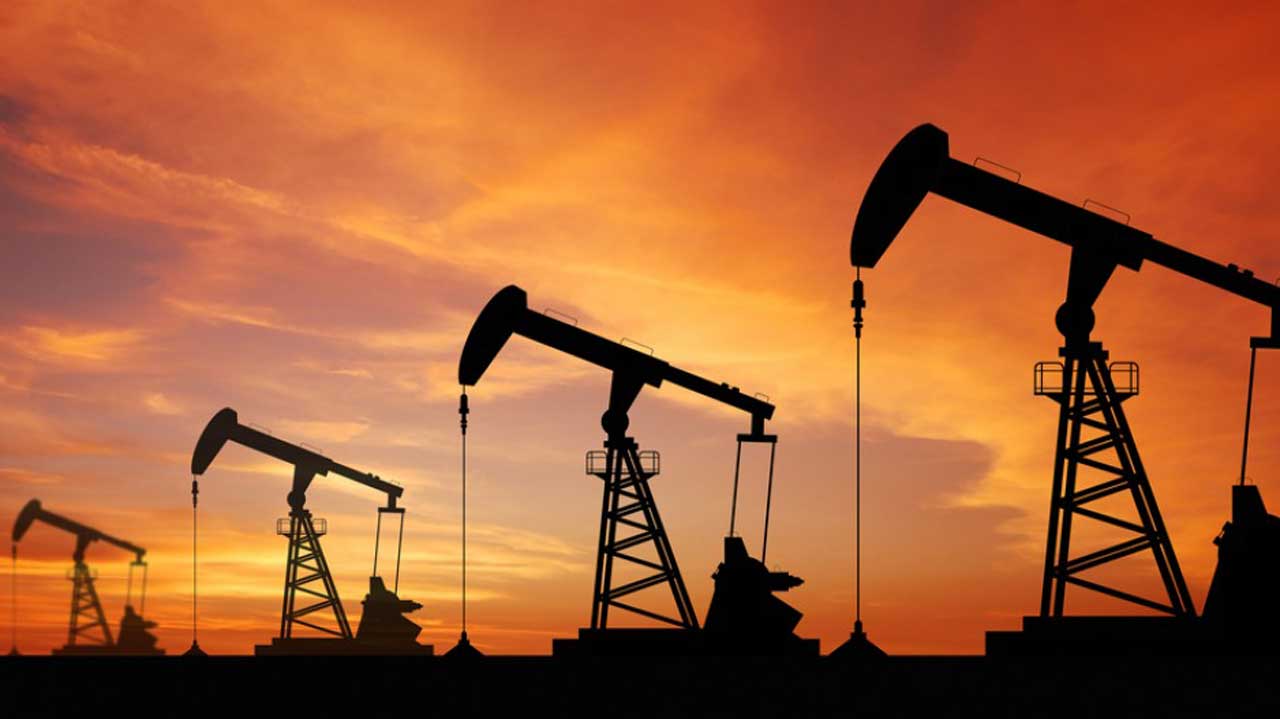 As President Muhammadu Buhari, who doubles as the petroleum minister, completes his first term in office, stakeholders in the oil and gas sector have insisted that his performance in the sector is far below expectations.

The stakeholders, who spoke to The Guardian yesterday, stated that Buhari did not deserve pass mark considering that critical issues, including industry reforms, transparency and accountability, overhaul of dilapidated refineries and payment of subsidy are yet to be addressed.

They lamented that investments worth over $200 billion have been stranded due to failure to pass the Petroleum Industry Bill (PIB), just as they noted that promises to address the various demands of the people of the oil-producing region, including addressing a 16-point request by the Pan-Niger Delta Forum (PANDEF) and re-awarding oil blocks whose licences have expired, remained unkept.

Although the Senate at the weekend passed the reworked Petroleum Industry Governance Bill (PIGB), to which President Muhammadu Buhari had earlier declined assent due to ambiguities and improper legislative drafting, if signed this time, it will take time for more positive changes to occur in the sector.

To them, the administration was not transparent enough about the management of subsidy payments for petroleum products’ imports as it allowed the NNPC to monopolise the process.

Former president of the Movement for the Survival of Ogoni People (MOSOP) and one-time chairman of Nigeria Extractive Industries Transparency Initiative (NEITI) national stakeholders working group, Ledum Mitee said the administration’s performance in the sector was more in terms of politics than keeping promises.

Mitee, who said the promises on the cleanup of Ogoni had remained elusive, urged the new cabinet to usher in reforms that would drive investment, economic growth, and job creation while meeting the demand of the Niger Delta region.

“As the administration sets to begin its new phase, my expectation would be that it sincerely rights the wrongs of the past and be guided by justice, especially as it relates to its rush to resume oil exploitation in Ogoni without any meaningful engagement with the people and compliance with extant laws and regulations,” he stated.

The Director-General of the Lagos Chamber of Commerce and Industry (LCCI), Muda Yusuf, said the pace of reforms in the oil and gas sector remained painfully slow over the past four years.

According to him, the stalling of the PIB has impeded the progress of the sector.

“In the upstream segment, contracting processes under the joint venture partnership took between 12 and 36 months. This was a major problem for investors in the sector. This is one reason there are no new investors coming into the sector.

“The downstream was equally plagued by the excessive regulation which made it difficult to unlock the huge potential of the oil and gas sector. It is desirable to fully liberalise the sector so that investors can inject the desired private capital. The price cap on the petroleum products and the dominance of the state-owned oil company [NNPC] had practically shut out the private sector in the downstream oil sector. There is a huge potential for investment, jobs, capital and revenue to be unlocked in the sector through appropriate reforms.”

The Director, Sub-Saharan Africa Research at Wood Mackenzie, Gail Anderson, had said Buhari’s second term could bring stability within key state bodies, such as NNPC and the Ministry of Petroleum Resources, but warned th
at the desired results may remain elusive.

On the delay in the passage of the PIB, Anderson said: “With major final investment decisions (FIDs) highly unlikely until the issue is resolved, these negotiations will go a long way to determine whether Nigeria’s world-class deep water has an attractive long-term future. There is a lot at stake in the next four years.”

A former Director General of the West African Institute for Financial and Economic Management (WAIFEM), and professor of economics and public policy, University of Uyo, Akpan Ekpo also said that the administration performed poorly, especially by failing on key reforms and leaving out the demand for a diversified economy.

Ekpo said: “In my view, the oil sector only had marginal performance. A country that exports oil should not have business importing refined products. It drains our reserves. We need to commercial NNPC. We need to stop the monopoly of NNPC, revamp the refineries and stop subsidy.”

A principal consultant at DeltR Energy Ltd. Ronke Onadeko, who also scored the administration low in performance, said the new cabinet must deregulate the downstream section, reform the NNPC and create clear plans for the sector.

With the plan to end gas flaring next year, Onadeko advised that the new administration must prioritise the decision by investing in gas infrastructure.

However, the president, Nigerian Association of Petroleum Explorationists (NAPE), Ajibola Oyebamiji, said that the oil and gas industry witnessed a lot of improvement in the past four years as against the era of dwindling global oil prices.

Meanwhile, a report has revealed that NNPC, between February 2018 and February 2019, exported crude oil and gas worth of $5.94billion.

The February 2019 edition of the corporation’s Monthly Financial and Operations Report (MFOR) released yesterday showed that the group posted a total export sale of crude oil and gas of $490.03 million in February, which is 32.45 per cent higher than the previous month’s sale.

The report noted that crude oil export sales contributed $350.29million (71.48 per cent) of the dollar transactions compared with $240.23million contribution in the previous month.

The report equally explained that the export gas sales amounted to $139.74 million in the month under review.

While attacks on pipelines have remained high in the last few months, the development declined in February by 40 per cent when compared with the reported incidents of January 2019.

According to the report, a total of 137 pipeline points were vandalised, which translates to 40 per cent drop from the 230 points vandalized in January 2019.

In the report, Mosimi-Ibadan petroleum products pipeline accounted for 72 per cent of the breaks while Kaduna, Port Harcourt, Warri and Gombe lines made up the remaining 28 per cent.

The report attributed the drop in the line break to efforts by NNPC, the local communities and other stakeholders to reduce and eventually eliminate pipeline vandalism.

To ensure continuous increase in petrol supply and effective distribution across the country, 1.27billion litres translating to 45.53million liters/day were supplied for the month.

In terms of natural gas offtake, commercialisation and utilisation, the records indicated that within the period, daily average natural gas supply to gas power plants increased by 8.23 per cent to 819.85million standard cubic feet (mmscf), equivalent to power generation of 3,336MW. The figure is an improvement from the January 2019 record where an average of 757mmscfd was supplied to generate 3,124MW.

This implies that 57.17 per cent of the average daily gas produced was commercialised while the balance of 42.83 per cent was re-injected, used as upstream fuel gas or flared.