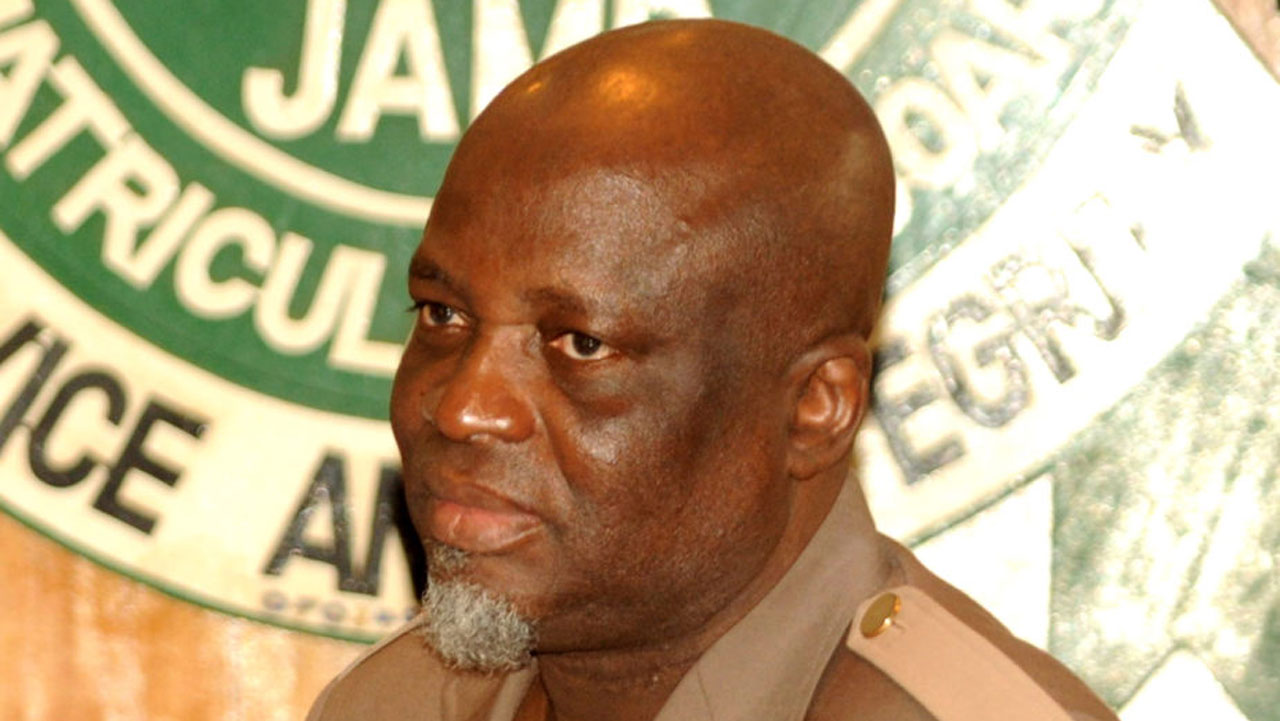 Stakeholders have questioned the continued funding of the Joint Admissions and Matriculation Board (JAMB) as well as its role in the entire education sector as data released by the office of the registrar puts its three-year revenue figure at N18.4 billion.JAMB registrar, Prof. Ishaq Oloyede, said he had, since assumption of office in 2016, remitted N7.8 billion, N5.6 billion and N5 billion for 2017, 2018 and 2019 as proceeds from the sale of forms to candidates for the Unified Tertiary Matriculation Examination (UTME).

It was learnt that JAMB collected an average of over N2 billion from the Federal Government each year within the three-year period. Before Oloyede came on board, the examination body under the headship of Prof. Dibu Ojerinde, had remitted N50 million into government’s coffers between 2010 and 2016.

JAMB, according to its spokesperson, Fabian Benjamin, had in percentage term, returned more than what customs had returned.But despite the remittances, the Federal Government is yet to significantly invest in the sector and make the system more functional.Poor funding has been identified as the major reason for the rot and challenges in the sector, especially tertiary education, which has led to frequent strikes by teaching and non-teaching staff since the early 1990s. Indeed, the Federal Government’s allocation to education in the last five years has been miserly.

For many years now, teaching and non-teaching staff in tertiary institutions have complained about poor funding and poor conditions of service over which they have embarked on industrial strikes. Infrastructural facilities in the institutions are in deplorable state; the halls of residence are overstretched while lecture halls are old and ill-equipped. These challenges affect the carrying capacity of these institutions.

According to the data from the National Bureau of Statistics (NBS), of the 11,703,709 candidates who registered for the JAMB examination between 2010 and 2016, only 2, 674,485 were admitted as the universities cited lack of infrastructure to cater for the teeming population.

To address these challenges, the Academic Staff Union of Universities (ASUU); former Minister of Education, Chinwe Obaji; and former Vice Chancellor, Caleb University, Prof. Ayodeji Olukoju said JAMB should be self-sustaining.Alternatively, they suggested that the remittances from JAMB should be ploughed back as intervention funds to address some of the pressing needs in the institutions of learning.

Others who spoke on the issue include the secretary, Association of Vice Chancellors of Nigerian Universities (AVCNU), Prof. Michael Faborode; former Vice Chancellor, University of Lagos (UNILAG), Prof. Oye Ibidapo-Obe; former Deputy Vice Chancellor (Academic) University of Lagos and erstwhile Acting Vice Chancellor, Olabisi Onabanjo University (OOU), Prof. Olusoga Sofola; Dean, faculty of Social Sciences and Management at OOU, Prof. Sherifdeen Tella as well as a professor of Theatre Arts at the Osun State Univesity, Muyiwa Awodiya. They aligned with the position that the body should be self-sustaining, considering the huge proceeds from the sale of forms. To some of them, the proceeds should also be deployed to building more CBT centres, improve on its examinations and fund secondary education. Others suggested that the money should be used to fund brilliant indigent students in tertiary institutions.

Olukoju said: “We can say whatever JAMB earns by way of profit should be added to what comes from the Federal Government by way of a budget and can be used to address pressing issues affecting the sector. The greatest challenge that university system faces right now is Internet connectivity and generally Information and Communication Technology (ICT). If we can boost university campuses with Internet facilities where people can work with 24 hours connectivity, it would be a very good initiative.

“What JAMB earns can be focused on Internet connectivity and e-library. The remittances may not fund e-library for all the universities but the ministry can do it in such a way that it will look at those universities that are drawing the most candidates. To plough it back into the system, it must reward those institutions that are drawing the highest number of candidates in terms of enrolment and purchase of forms.”

Obaji said: “At the moment, JAMB is outsourcing centres for the CBT examination, and most of these centres are not the best but that is what is available. While monitoring the examinations in the last two years, I discovered that in some places, most of the centres did not even have good generators while other centres openly had issues, like in one instance in Lagos, where the children of the centre’s owner were involved in examination malpractice.  There is no way JAMB can 100 per cent supervise or control what happens in most of these centres, so it is imperative for the body to have its own centres, even if it is one large structure capable of taking about 1,000 students at once in at least six zonal centres.”

The National President of the Academic Staff Union of Universities (ASUU), Prof. Abiodun Ogunyemi, however, differed in his opinion. To him, the JAMB set up to conduct examination for candidates seeking admission has no right charging fees for application forms or remitting excesses of the funds to government coffers since it is not a revenue generation agency. Faborode, a former VC of Obafemi Awolowo University (OAU) said JAMB should develop the CBT centres into standard in the places where they are being used.

According to him, the examination agency can also reduce the cost of forms so that children and parents would not have to suffer too much to get the money to pay for registration.Ibidapo-Obe said while JAMB was not set up for money generation, it should redirect such proceed to those institutions that generated it.

On whether the proceeds could be given out as loans, he said such would provide an opportunity to restructure the education bank in such a way that students can apply.Ibidapo-Obe also called for the review of the registration fee, describing the current amount being charged as an exploitation of the poor people.

Sofola, who is the acting vice chancellor of Eko Medical University, said the funds could be used to strengthen the whole examination system from the UTME to Post-UTME exams.

Sofola stressed the need to create access for indigent students who require loans to facilitate their tertiary education. “JAMB should be empowered to create a tertiary education loan scheme from its accruals. The good thing is that all prospective students have a JAMB identification number. This can be a good instrument for tracking beneficiaries. In addition, JAMB, I believe is trying to ensure that future applicants have a national identification certificate. The combination of this and the JAMB number, which are permanent, will ensure the tracking of loan recipients and follow up on repayments after graduation. The details of this can be worked out by competent financial experts.”

Also, Awodiya said the surplus from JAMB should be ploughed back into the system to assist needy students. Tella said JAMB, like every other agency, should not keep money on its own and start spending.