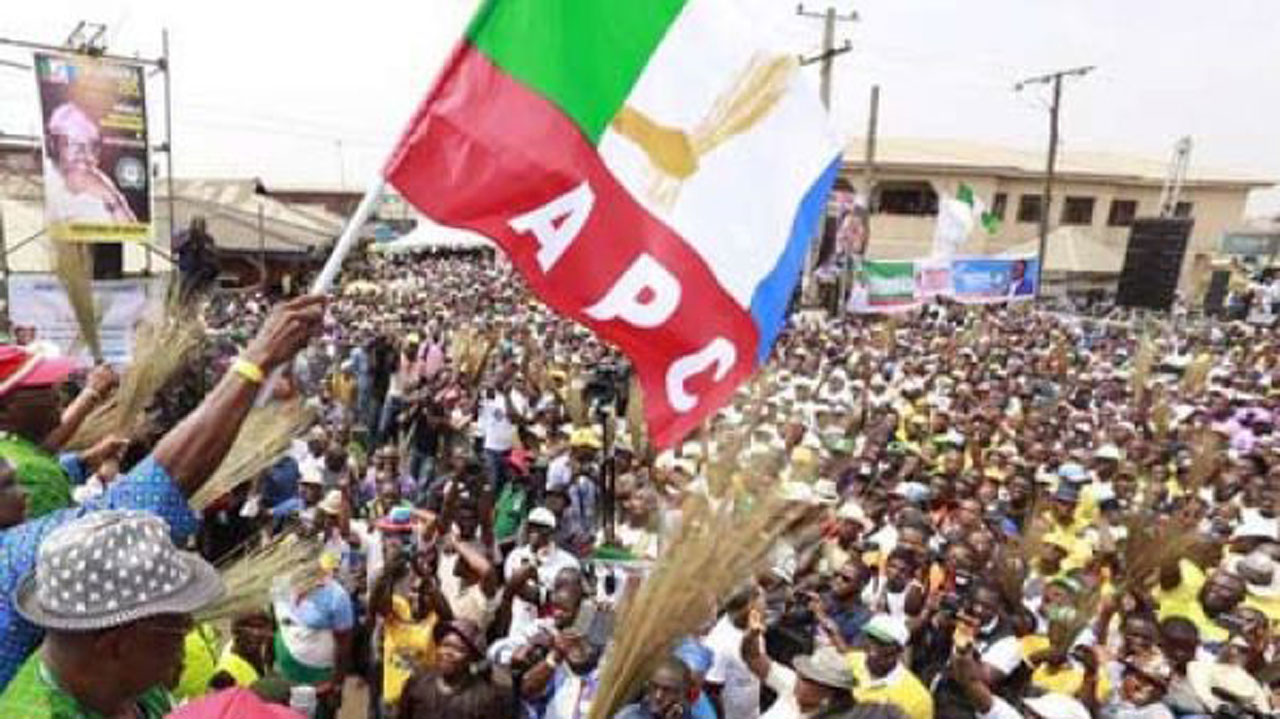 A faction of the All Progressives Congress (APC) and supporters of the Kabiru Marafa governorship campaign in Zamfara has promised to organise a separate campaign rally for President Muhammadu Buhari.

The Youth Leader of the Mafara Governorship Campaign, Alhaji Rabiu Abubakar, made this known in a radio broadcast on Sunday calling the attention of Marafa loyalists and supporters to that effect.

”The call has become necessary so that we can clearly distinguish ourselves from the campaign rally being organised by the State Government.

“l wish to implore all our supporters to disregard the presidential campaign rally being organised by the state government and to also direct that non of our members should wear the Marafa campaign T-shirt, facing cap or any indication of our movement to the occasion.

“We will however organise a separate rally for the presidential campaign which l can assure you will draw more supporters to the President even if our amiable President is not appearing in person,” he said.

The News Agency of Nigeria (NAN) reports that the Marafa governorship campaign is a break- away group that formed the G8 governorship candidates which dissociated itself from the party’s governorship primary election in which the state’s Commissioner of Finance, Alhaji Muktar Idris, emerged winner.

The G8 members who include the present deputy governor of the state, Alhaji Ibrahim Wakkala,and the present Minister of Defence, Alhaji Mansur Dan Al,accused Gov. Abdul’Aziz Yaritza of imposing his commissioner on them.

Meanwhile, the party is still awaiting court’s decision on whether or not the APC would present candidates for the Feb. 16 National Assembly and March 2 governorship and state assembly elections in the state.