Days after a popular Lagos property merchant was picked in the United States for credit card fraud , another socialite is in trouble over Yahoo business.

Kingsley is the owner of Glass House, a club in the Abule Egba area of the state. 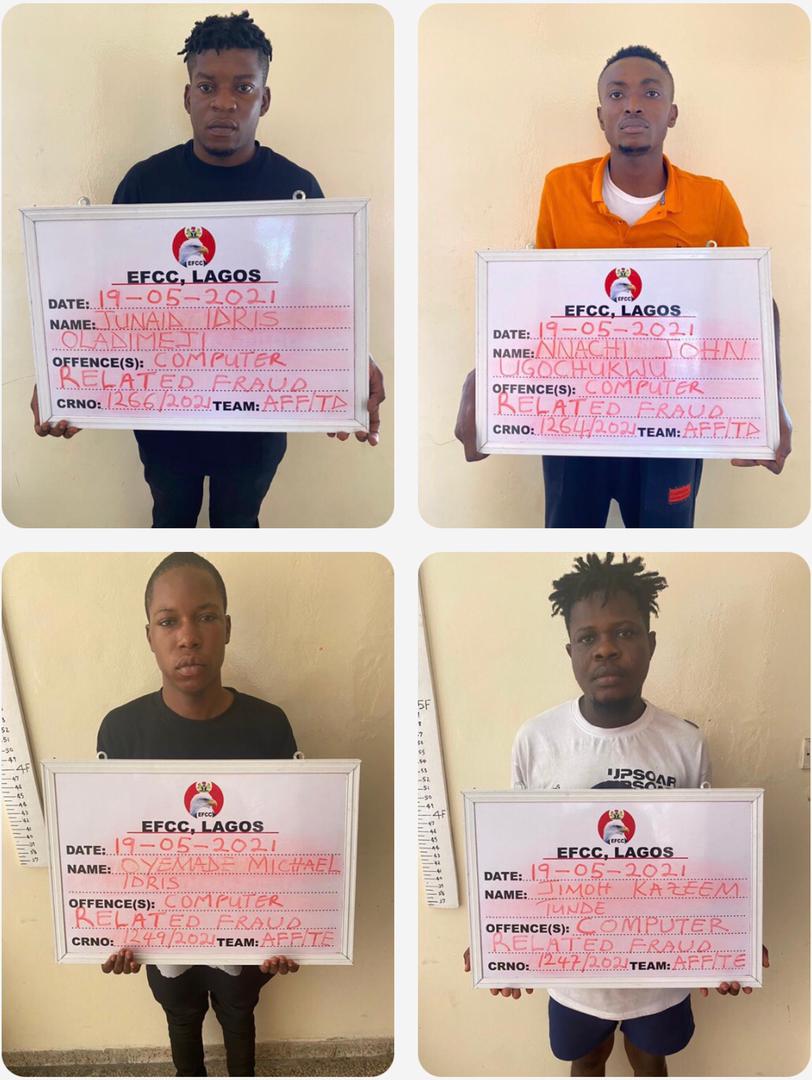 EFCC spokesman, Wilson Uwujaren in a statement said they were all arrested at the club.

The operation followed credible intelligence gathered about their alleged involvement in computer-related fraud. 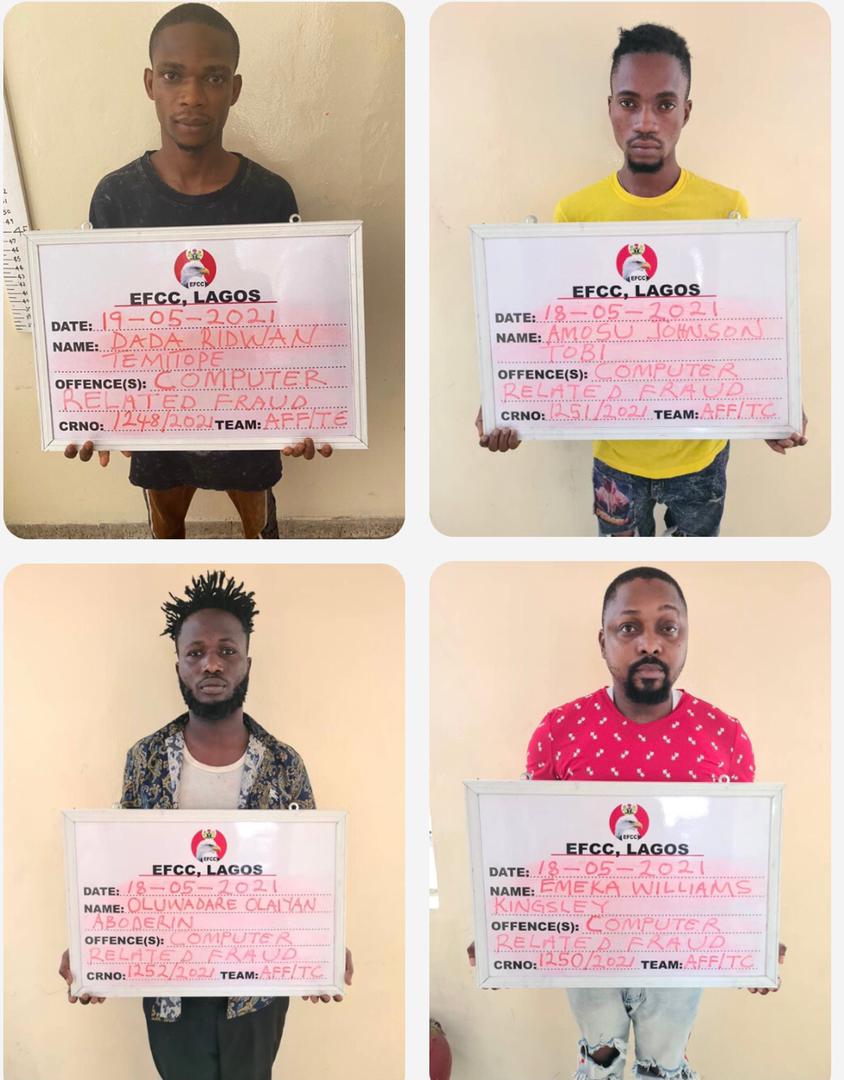 Items recovered from them include cars, mobile phones and laptop computer.

The suspects will soon be charged to court, the statement concluded.