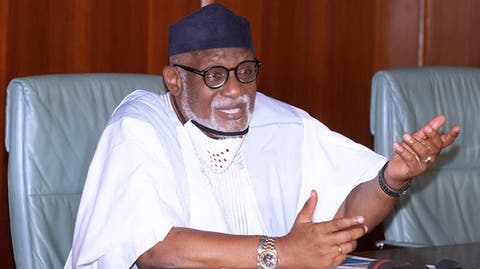 As the seven-day ultimatum issued by Ondo State Governor, Mr Rotimi Akeredolu, to Fulani herdsmen to vacate the state’s forest reserves expired on Sunday, there is an indication that the South-West Governors would meet with the leadership of the Miyetti Allah Cattle Breeders Association of Nigeria on Monday.

It was gathered that the meeting would be held in Akure, the state capital.

According to a source, the meeting was meant to find lasting solutions to the incessant killings, kidnapping, and crises between herdsmen and farmers in the region.

The Ondo State Chairman of MACBAN, Alhaji Bello Garba, who confirmed the development, said the national leadership of the association had arrived in Akure in preparation for the peace meeting.

He told The PUNCH, “The National Chairman of Miyetti Allah is in town now and I cannot talk about what we want to discuss at the meeting but I can assure you that we are going to address the press tomorrow after the meeting.”

Akeredolu had last week ordered that the herdsmen should vacate all the forest reserves in the state.

He also banned under-aged grazing, night grazing, and movement of cattle along the highways and within the cities in the state.