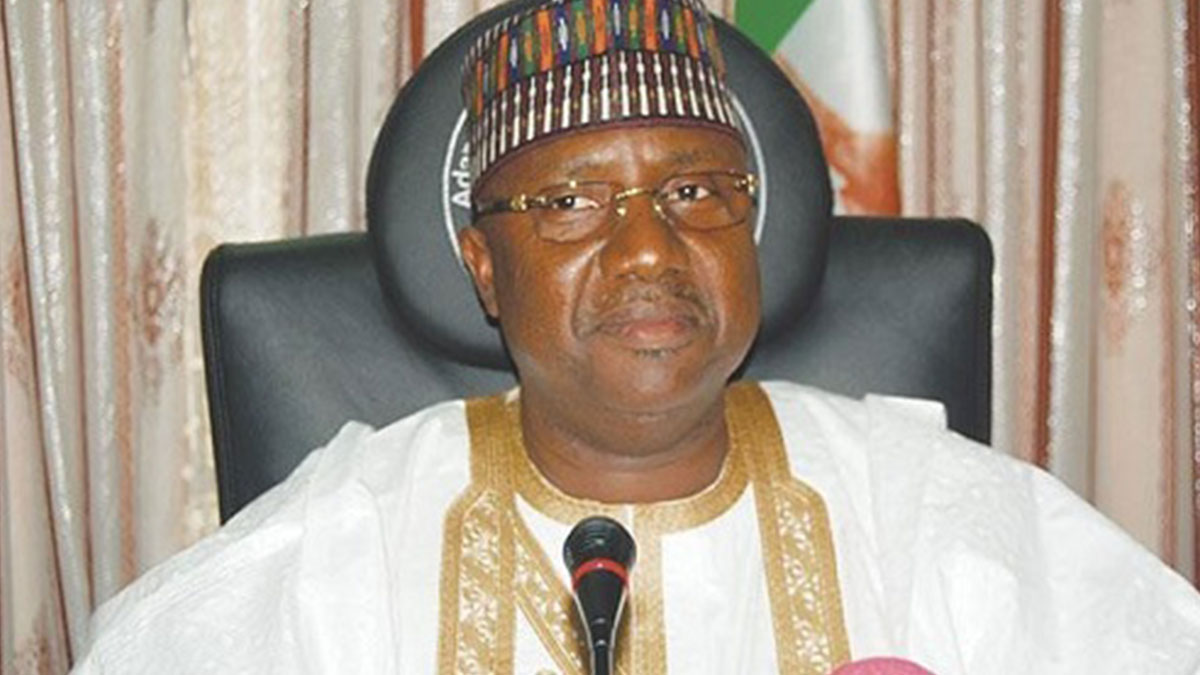 Workers in Adamawa State workers have accused the governor, Mohammed Bindow, of deducting over N300 million from their January salary for reasons they describe as political.

Some of the workers, who spoke to The Guardian on condition of anonymity, alleged that their salaries were slashed without notice, either from the Nigeria Labour Congress (NLC) or their departments.

According to them, investigations revealed that the deductions were meant to fund the campaign rally of President Muhammadu Buhari.

The money, they added, would be used to hire crowds from the 21 councils to create the impression that the president has supporters in the state.

A female director said: “After my investigation from the ministry of finance, I discovered that our salaries were deducted to fund the president’s campaign rally taking place in Yola on Thursday.

It pains some of us because even our leave grant, Governor Mohammed Bindow refused to pay since he took over in 2015.

Now, our little salaries are being used to mobilise people for Buhari. With this action, the All Progressives Congress (APC) government has lost workers’ support in Adamawa.”

The workers insisted that if the leadership of NLC failed to recover their money from government, they would revolt against the decision by embarking on indefinite strike.

When The Guardian contacted the Adamawa chapter of NLC, the chairman, Mr. Jeremiah Ngyakwar, admitted receiving complaints over the deductions and said that he contacted the office of the accountant-general of the state, but was yet to get clear response on the matter.

Jeremiah, who is attending an NLC official function in Abuja, told our reporter on phone that when he returns, he would carry out full investigation into the matter.

National publicity secretary of National Union of Local Government Employees (NULGE), Mr. Emmanuel Fashe, also confirmed receiving complaints from council workers over the deductions, but said that the state chapter of the union would investigate the matter before any decision is taken.

When journalists contacted both the Commissioner for Finance, Mahmoud Sale, and the accountant-general on phone and in writing, there was no response from the two officials.