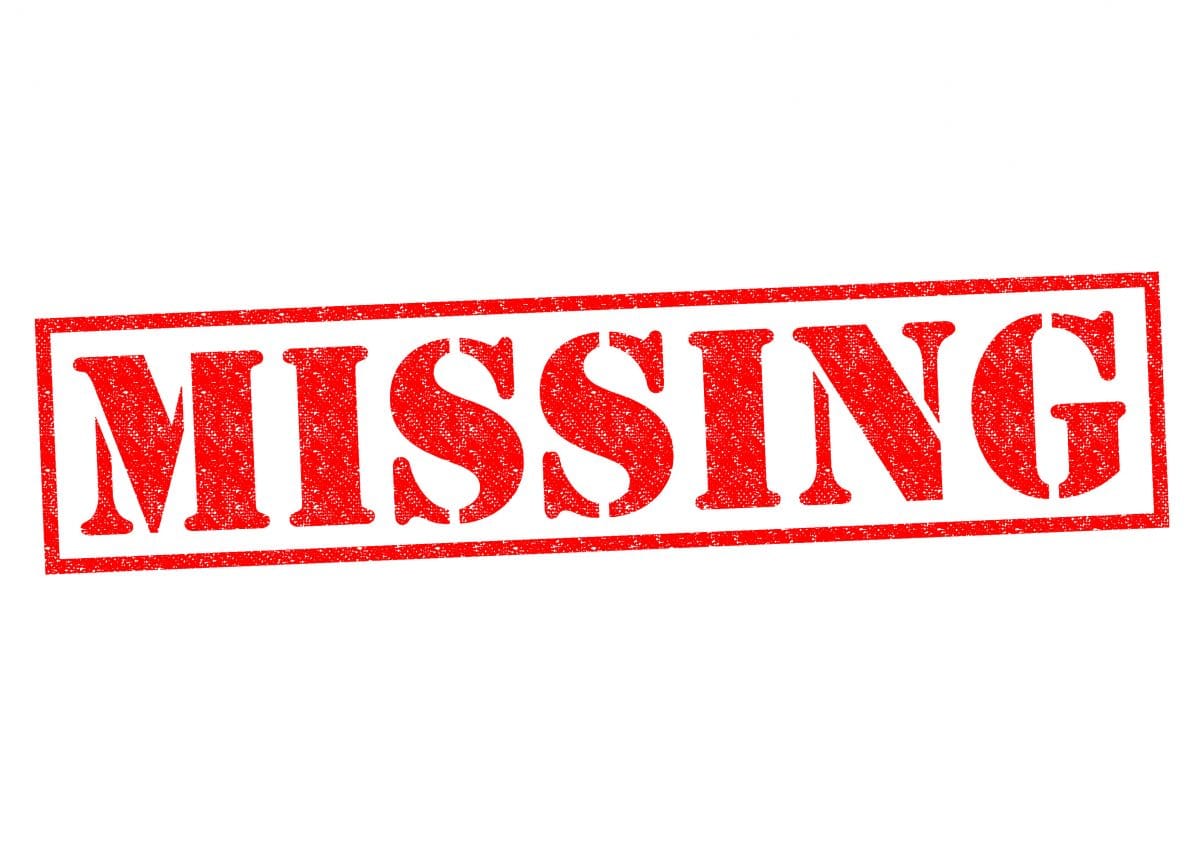 Isaac Pada, pastor of a Deeper Life Bible Church in Lugbe, Federal Capital Territory (FCT), has raised an alarm over the disappearance of his wife and four children.

According to the News Agency of Nigeria (NAN), Pada on Tuesday told newsmen in Abuja that the incident happened at Lugbe on July 30, while he had gone to work.

He said his wife, Precious, and four children, Pearl, 8, Pathnel, 6, Pamebelo, 3 and Peace, 7 months, were at home at the time he left for work.

According to him, when he returned home at about 8.22 p.m. same day, his wife and the children had gone missing.

Pada said, “Every effort I have made to reach my wife has yielded no result as her phone has been switched off and her family members and relatives I contacted said they did not know her whereabouts.

“There was no quarrel between us before I left for work. I even gave her the money she demanded for her personal use a day before her disappearance with the children.”

He also said that he had reported the incident to the Lugbe Divisional Police Station.

A source at the station, who did not want to be identified, confirmed that the matter had been reported at the division, adding that investigation into the matter had commenced.