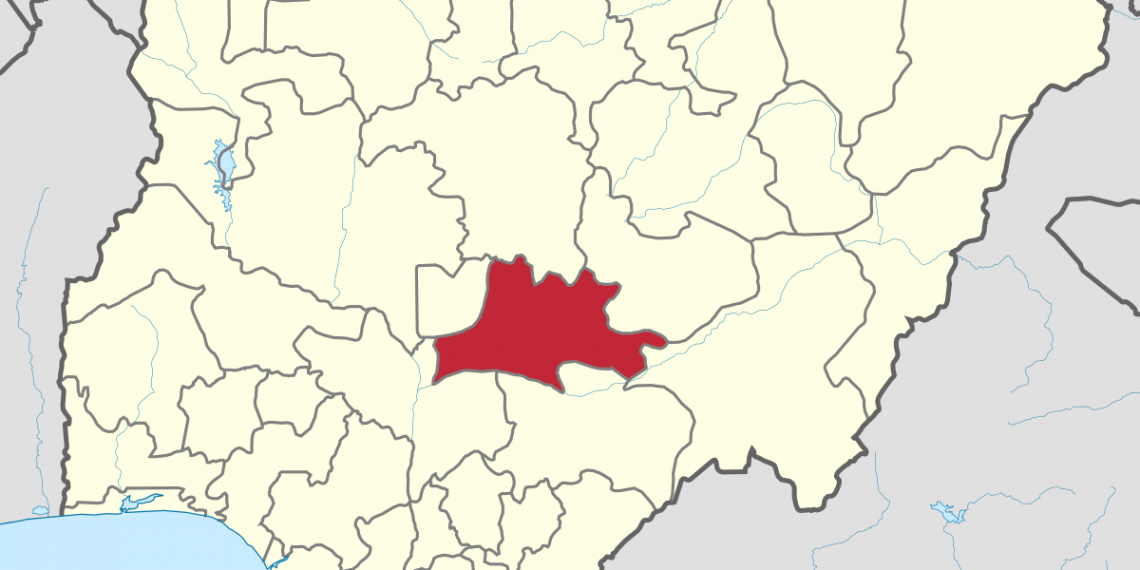 Three persons were reported dead as a result of crisis that erupted between locals and Hausa community in Panda, Panda Development Area of Karu Local Government Area of Nasarawa State.

According to an eyewitness account, the crisis started on Tuesday, when the locals (Yeskwa) people, were holding their festival and a masquerade whipped a Fulani woman, who was passing by.

The eyewitness said when the chief Imam raised the alarm, the masquerade whipped him too.

The other version of the story has it that, one of the masquerades was stoned by a Hausa boy and the masquerade pursued the boy to stone him, but the strayed stone hit the chief imam of the community and that raised a lot emotions.

The situation according to the eyewitness caused serious tension throughout Tuesday night to Wednesday morning and all efforts by the traditional ruler, the Odion Nyankpa, Dr Joel Aninge, to douse the tension proved abortive, as angry youths of both the locals and Hausa community exchanged fierce battle that took the lives of three persons.

“Yes, but I can’t confirm the cause at the moment. I’m waiting for report from the overseer who’s on ground. This is because there’s no network coverage in the area. However, we have mobilised men of the Nigerian Army and police to the area. The situation is under control” Akala said.

The commissioner of police in Nasarawa State, CP Bola Longe, also confirmed the crisis to our correspondent in a telephone interview.

As at press time, the commissioner who could not confirm the number of casualties, said he was yet to get the full brief from DPO in Karu.