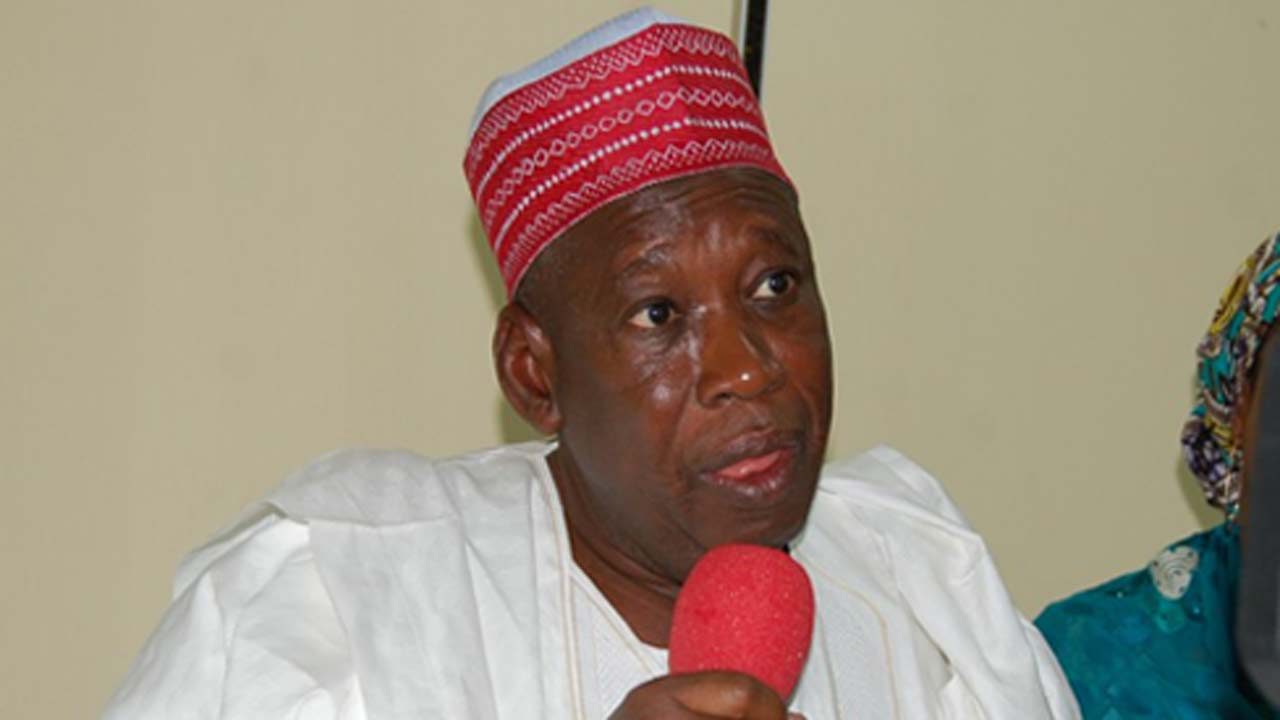 Kano State Hisbah Board has discovered 15 women with HIV/AIDS among thousands of screened applicants for mass wedding in Kano. Besides, 23 women tested positive to pregnancy screening.

Hisbah’s spokesperson, Alhaji Adamu Yahaya, who told newsmen on the outcome of the exercise, revealed that 8,000 women applied for the state sponsored mass wedding programme, including divorcees, widows and spinsters.He said the screening was part of the prerequisites to ascertain the health status of intending couples before the consummation to enable the board and each person know the health status of their partner.

“The prospective couples were selected from the 44 local councils of the state and as soon as the screening is completed, the state government would fix the date for the conduct of the mass marriage”.He stressed that Governor Umar Ganduje has sustained the mass wedding initiative to check the rate of prostitution and assist those incapacitated to marry. The governor had constituted a 23-member committee headed by Chief Imam of Kano, Prof. Sani Zaharadeen, in December 2018, to select 3,000 women for the mass wedding.

Meanwhile, the heightened atmosphere of the general elections took the shine off last week’s celebration of Saint Valentine’s Day. Away from the boisterous ambience where the city of Lagos is serenaded in the colour of red, it was an unusual Valentine’s Day as most Lagosians went about their normal businesses while only few persons were seen donning an attire with a touch of red.

The Guardian also observed that most eatery outlets and gift item shops recorded low patronage unlike in previous years where even secondary school pupils mark the day with fanfare.

According to Ogunjide Olufunkanyi, manager of Chicken Republic, Victoria Island, she attributed the low turn out of customers to the preparations for the polls and lack of money in the system. On the contrary, Oaikhena Elimen, the branch manager of Medplus, a pharmaceutical store in Victoria Island, said there was a high patronage of condoms, which he said is as a result of Valentine, as many young ones would like to play safe when engaging in sex to mark the day.

“Really, we have recorded more sales of condoms today. The students want to show appreciation, love and have fun. People abuse this day by luring girls into immoral sexual activities in the name of valentine but there was high customer request for packs of condoms,” he added.