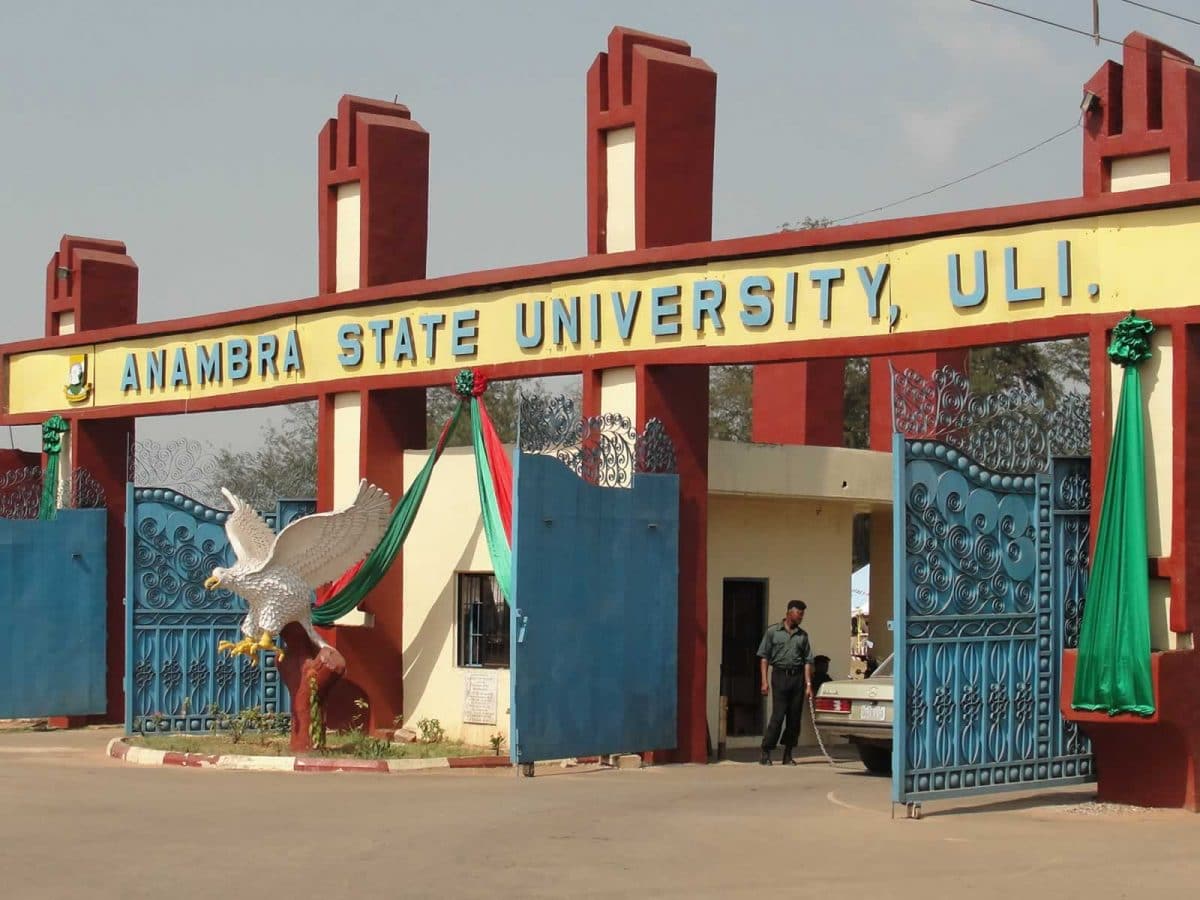 At least, 10 retirees of the Anambra State owned Chukwuemeka Odumegwu Ojukwu University (COOU) have died while waiting for payment of their pension.

The Chairman, National Association of Academic Technologists (NAAT) and leader of Joint Action Committee of Trade Unions (JAC), Comrade A.C. Okeke stated this while addressing members of Anambra State House of Assembly, during a protest by the groups.

The groups had given the university’s management up to Wednesday, August 14 to meet their demands of non payment of arrears of salaries and pension to its retirees or face indefinite industrial action by the staff.

The workers who are members of National Association of Academic Technologists (NAAT), Non-Academic Staff Union of Universities (NASU) and Senior Staff Association of Nigerian Universities (SSANU) and under the Joint Action Committee of Trade Unions (JAC) had marched to the state Assembly for a protest.

The groups claimed that the university was owing them over N4.6 billion.

Okeke said, “Some of our members have died while waiting for payment of their pension. About 10 of them that we know have died.

“On a daily basis, you see our retired members who come to the university gate to beg for money, and we feel pained about their plight.

“It is for these reasons that we decided to come here and tell you people. We have been very linient with the school management, but we are already fed up. They keep telling us to exercise patience, but this has been on for a long time without any hope.”

A member of the state of Assembly, Hon Emeka Aforka who represents Orumba South state constituency who addressed the protesting workers expressed unhappiness over their plight.

“We feel your pain, and we are Happy that as enlightened people from the state’s citadel of learning, you decided on a peaceful protest, and that is very much appreciated.

“The Speaker of the state assembly, Rt Hon Uche Okafor is unavoidably absent, but he has sent me to represent him and hear from you. We shall ensure that we do the needful by bringing this to the notice of the state governor.

“To assure you of our concern, you will hear from us very soon over this, but we urge you to remain law abiding,” he said.